Explained: Four attackers who could leave Nottingham Forest, what clubs could they join? 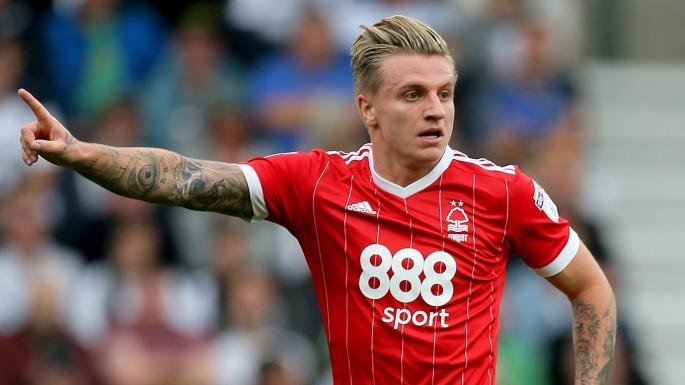 Nottingham Forest have offloaded 11 players (three released & eight permanent deals) this summer and have until Monday, September 2 to trim the remaining deadwood from the first-team squad.

The Forest manager has shown the door to four attackers in the first-team and has little over two weeks to find new clubs for them. Vital Forest has taken a look at the out-of-favour quartet and their next potential destinations.

The 24-year-old is in the final year of his deal at the City Ground and is expected to leave after failing to make a single appearance for Nottingham Forest since his 2017-move from Chesterfield. In addition to Motherwell, Aribiyi has been linked with a move to Rotherham United and Oxford United this summer, so time will tell if anything comes of the speculation.

Murphy is another player with less than 12 months on his contract and doesn’t appear to have a future under Lamouchi. The 36-year-old scored just two Championship goals in 2019 and now finds himself behind Lewis Grabban, Sammy Ameobi and Rafa Mir in the pecking order. Burton Albion, Doncaster Rovers and Bolton Wanderers have been linked with a move for Murphy.

Cummings’ last Forest appearance came in December 2017 and he’s struggled while out on loan ever since – Rangers (one goal in 10 Premiership games), Peterborough United (six goals in 22 League One games), Luton Town (one goal in five League One games). Swansea have been linked with a move for Cummings, as have many unnamed clubs in League Two and the Scotland Premiership, so he could be on his way out before the window shuts.