‘Can’t argue’, ‘that is filth’: These Forest fans delighted with latest news from club 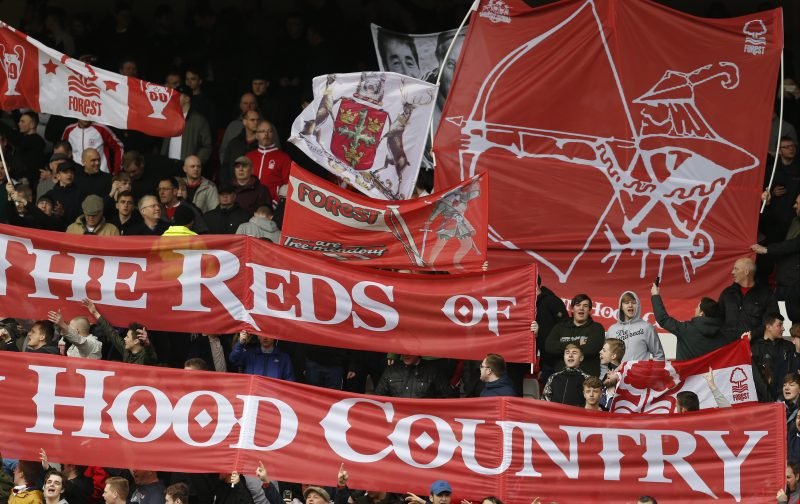 Why am I more excited about this game than I am for than some of the upcoming league games?

Excitement for this tie has been pretty high ever since the balls were drawn out of the hat and it looks as if there will be no excuses for fans not to head down to London as the ticket prices have been set incredibly cheap at just £10 for adults, £5 for over 65s and £5 for under 18s.

With plenty of campaigns over the years to get ticket prices down, such as the Football Supporter’s Federation’s ‘Twenty’s Plenty’ and the Premier League capping ticket prices for away fans at £30 a couple of years ago, it’s nice to see that Arsenal are going some way to help make things right.

Although it could just be a sign of the continuing lack of respect that people seem to be showing the Carabao Cup. They feel it’s the only way to get people to watch by offering tickets at such cheap prices, but I’m not complaining and by the looks of it neither are the fans.

Certainly can’t argue with those prices ????

was definitely not expecting that pricing i was expecting at least £40????????

Fair play for the pricing

Brilliant value and good allocation with more to be added if required. Well done to both clubs.

Actually, I take that back, looks like this fan did find something to complain about.