Explained: Another Nottingham Forest player is struggling on loan, 0 goals in nine games 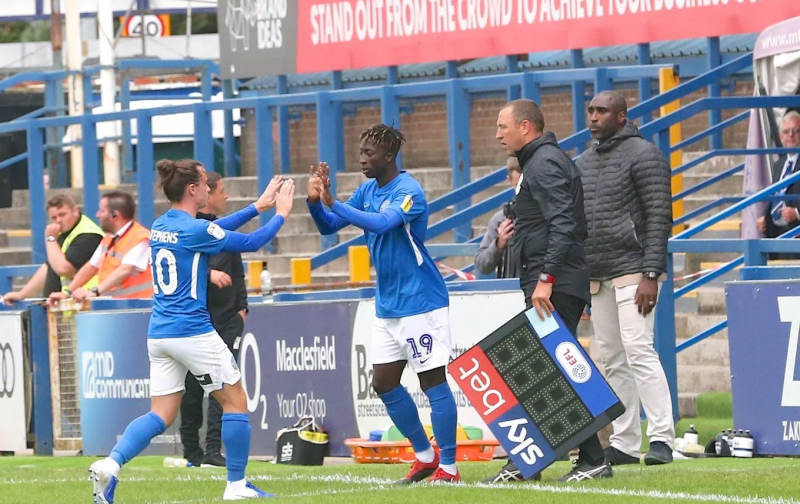 Vital Forest spoke about Gboly Ariyibi’s struggles on loan at Panetolikos on Monday, and it appears Virgil Gomis isn’t having the best time at Macclesfield Town either.

The 20-year-old has made nine appearances in all competitions for the Silkmen and has yet to find the back of the net. He’s still commanding a starting place under Daryl McMahon but continues to be substituted for Joe Ironside (11 appearances, two goals, one assist) when Town are in need of a goal.

Gomis hasn’t played a full 90 minutes in any League Two game this season and his match statistics highlight why. As per WhoScored, the Frenchman has created just two chances, registered only two shots on target (29%) and has made three successful dribbles (23%).

He’s not having a big impact in games and Macclesfield are struggling due to the lack of goals. The Silkmen are currently 16th in League Two with 14 points from 12 games, having scored just 13 times for their troubles – only four clubs have netted fewer goals this season.

Town are also without a win in seven games, but Gomis isn’t doing his bit on the pitch to help turn things around.