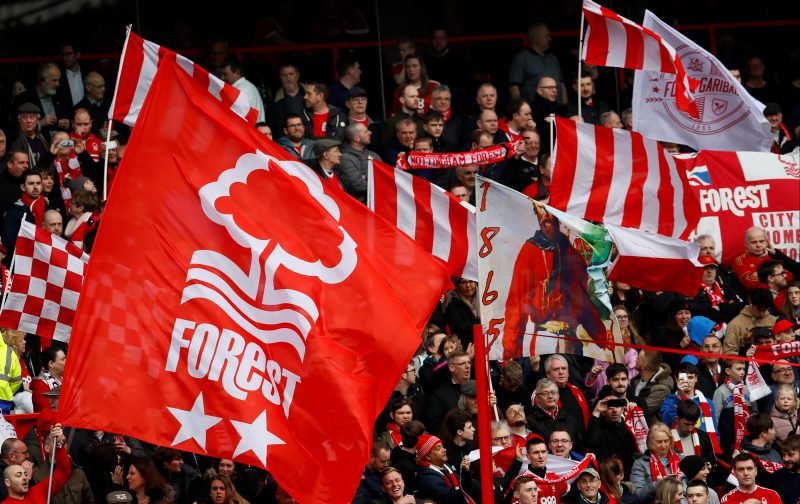 It’s probably fair to say that it’s been a tough time to be associated with Nottingham Forest in recent weeks.

The memories of that six-game winless run and final day capitulation that ultimately cost them there place in the Championship play-off places this season are likely still ripe, but with such a short turnaround to the new season, thoughts are already starting to turn to the next campaign.

Part of that process will be moving on from the disappointment of recent events, and that is something that winger Nuno Da Costa – whose stoppage time own goal in that final loss to Stoke completed the six-goal swing that cost Forest their top-six spot – is looking to do.

Taking to Instagram to reflect on what happened, Da Costa admitted it is hard to describe those “painful” events, while also thanking those associated with the club for their support since his arrival in January, before looking ahead to the upcoming campaign.

Before turning the page on this 19/20 season, with this painful end I couldn’t find the words but all I wanted to say it’s a MASSIVE thanks to the support Y’all gave during the the season, felt it for the moment I signed and of course to the team staff and the lads who helped me get confortable in the team and made me feel in the family like I was there from the beginning! ❤️ Unfortunately we didn’t get to the point we all wanted but we will get up stronger and fight for our future goals ! Until there have good rest, be ready there are plenty of new pages to write for this massive club and massive fans ! See you soon at the city ground ! COYR ⚽️🔴⚪️

Responding to those comments from Da Costa, plenty of Forest fans were keen to show their support for the 29-year-old, and here, we take a look at what some of them had to say.

nottinghamforestfanpage101 Good first season from u, looking forward to the next 1!🤞
redbloodng2 the last goal wasn’t your fault great to see your work rate🔴⚪️
keiran_nffc It’s all love from the fans don’t worry ❤️
nffc.char Up the reds don’t leave mate big future next season for u
fh9.freya What a player!!! COYR 🔴⚪️🔴⚪️
__kieranparker From the games you have played so far you have shown what you are about plenty more to come from you 🔴⚪️
manliketabz don’t leave ur a class player 🔴⚪️