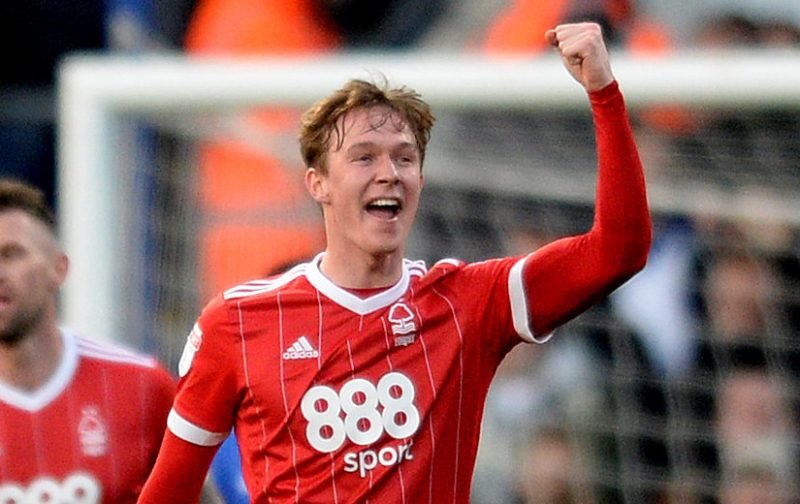 If reports are to be believed, Liam Bridcutt and Claudio Yacob could be on their way out of Nottingham Forest and Jack Colback could remain at Newcastle United this summer. Martin O’Neill has already been linked with Massimo Luongo of Queens Park Rangers and is expected to bring in at least one midfielder ahead of the 2019/20 campaign.

One player who they should consider is Kieran Dowell – a player they had on their books in 2017/18 (43 appearances in all competitions). The £15k-per-week Everton man is available for loan this summer and has been linked with a return to the Championship.

The 21-year-old contributed 13 goals in 31 Championship starts at Forest, creating 59 chances, making 50 successful dribbles (68%), averaging 33 passes with 77% accuracy and averaging a tackle (36) or interception (12) every 56 minutes. Dowell could be a good option, but it’s unknown if O’Neill is looking at the midfielder.