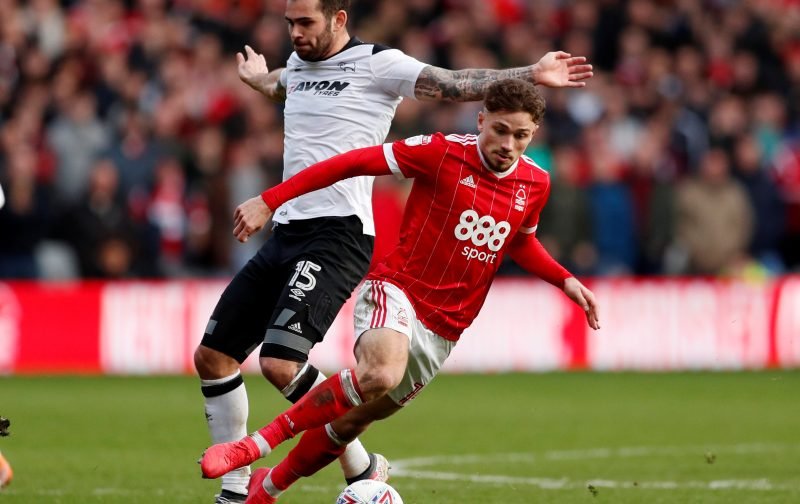 Matty Cash could have an uncertain future at Nottingham Forest next season. The 21-year-old’s goals and assists dried up ever since Martin O’Neill joined the club, and the Reds are being linked with a number of wingers who could soon push Cash out the side.

Since the turn of the year, the Englishman has scored only one goal and made one assist in the Championship. He remained a regular during the tail-end of the season, but Forest have been linked with Gavin Massey, Kamil Grosicki and Gavin Whyte who would provide stiff competition for places. Joe Lolley’s uncertain future may also be in Forest’s thought-process.

The Englishman rose through the youth ranks to the Forest first-team in 2015 and has gone on to make 96 appearances in all competitions. Cash still has potential and is valuable to the club, but he may not command a starting place in 2019/20.

O’Neill has one year left on his deal at the City Ground and has been tasked with getting Forest promoted next season. The Reds boss may not want to gamble on Cash if he’s not prolific, so a new face could be required to inject goals into the side.