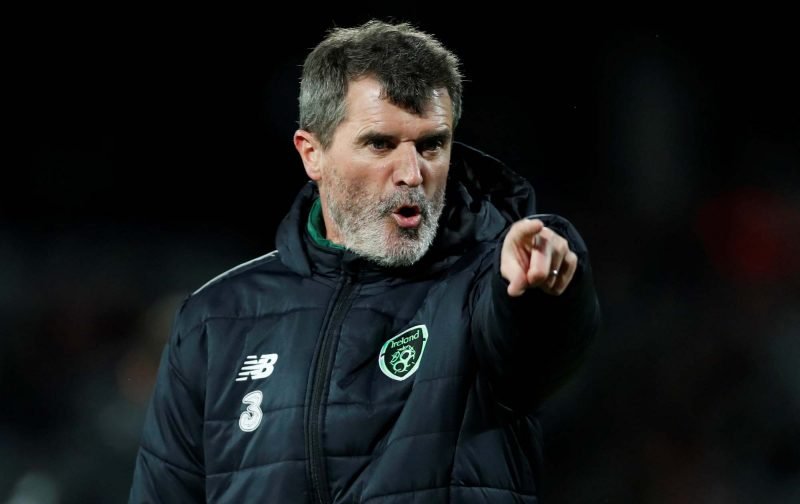 Once the speculation began about Martin O’Neill’s potential arrival at Nottingham Forest as Aitor Karanka’s replacement in the managerial hot seat, the words ‘Roy Keane’ weren’t far behind when talking about who would be appointed as assistant manager.

With the pair working together for the last few years within the Republic of Ireland setup, O’Neill himself was on record after his appointment as saying the offer was out to Keane to rejoin him once again and it was now in the Irishman’s hands.

???? "I have huge respect for Martin and the club so things fell into place nicely and I am looking forward to it."

Roy Keane speaks for the first time on his return to #NFFC. pic.twitter.com/UQVwzm8aYY

Earlier today the club confirmed that the offer had been accepted by the former Manchester United man and O’Neill will now be joined in the dugout by our other former player.

Keane has finalised his pundit commitments and he will begin work with us with immediate effect.

We have to hope it’s a match made in heaven.

Roy Keane: "What was the most important thing in my football career? Brian Clough signing me. That kick started everything". #NFFC #NFFCArchive pic.twitter.com/eL2TXQ2RVg