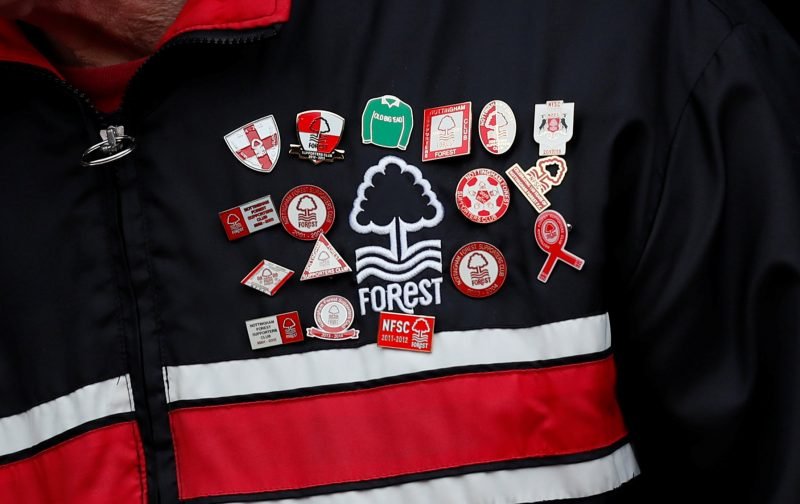 There hasn’t been much movement coming in at the City Ground so far this summer, with Sammy Ameobi the only new face in pre-season training.

There has however been more movement heading out, as first Halil Soudani finalised his move to Olympiacos, and now Apostolos Velios has made his move to Atromitos.

Velios only spent two seasons at The City Ground, spending last season on loan at Belgian Pro-League side Waasland-Beveren, and although he didn’t score many goals for the club, just eight in forty-five games his one against Villa back in 2016 will certainly live long in the memory of Reds fans.

Never forget the goal against villa away

Those goals away at Rotherham and Villa. FILTH

This is just another example of a player who hasn’t been given the chance to prove himself by Martin O’Neill, following the move of Halil Soudani to Olympiacos after his injury-riddled season.

The strange thing is that O’Neill is willing to let him go so soon after pre-season training has started, surely you’d imagine he’d give players at least a friendly game or two to work out if they’ll be of any use to him.

It seems as if these Forest fans agree with me, they took to Twitter to express how annoyed they are that the 27-year-old was on his way out of the City Ground. Although one or two seem to have fallen on the Martin O’Neill side of the argument.

Very disappointed with this news, was a great player for us, would’ve helped us witn our promotion push #NFFC

Decent player, never got much of a look in and was hit or miss when he did.

Undisclosed fee!!! If we got a mars bar and pack of skips for him that’s a good deal ???? #nffc

Good luck to him, yet another player ignored by Forest.