21-year-old ace would be an excellent signing for Forest – agreed? 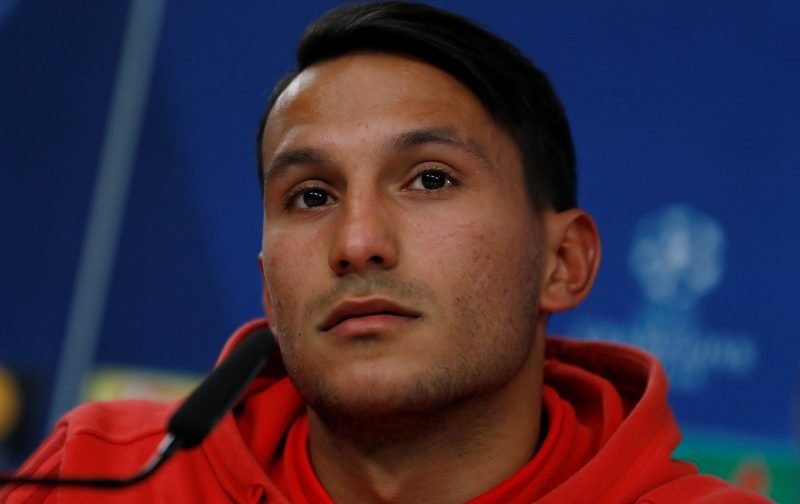 According to recent reports, Nottingham Forest are on the verge of signing Joao Carvalho from Benfica for a club-record fee. Yet, will the 21-year-old significantly improve their squad?

As the BBC reports, Forest are in advanced talks with the Portuguese outfit for the signing of their midfielder, Joao Carvalho.

The 21-year-old has registered nine first-team appearances for Benfica this campaign, and his abilities could flourish with consistent first-team opportunities.  In addition to the experience that he’s amassed with the Liga NOS side, he has been a prominent figure for Portugal’s under-21 team.

At his age, it’s evident that Forest are investing in the future. The deal is one that is endowed with potential and longevity. That said, and despite the apparent advantages, it isn’t devoid of flaws.

Carvalho has yet to feature consistently for a club; thus, he has yet to testify his credentials when given critical first-team duties. Similarly, questions linger regarding his ability to acclimatise to the physical demands and gruelling nature of English football.

If the 21-year-old can overcome these potential obstacles, then it’s plausible to suggest that Nottingham Forest are on the verge of an excellent acquisition.  While Joe Lolley and Barrie Mckay have performed admirably for Forest, the expected arrival of Carvalho could significantly enhance the quality of their midfield, especially from an attacking perspective.

If they do succeed in concluding a deal for Carvalho, it will signify a statement of sincere intent as Forest look to compile a squad that could challenge for promotion.

What are your thoughts? Let us know!