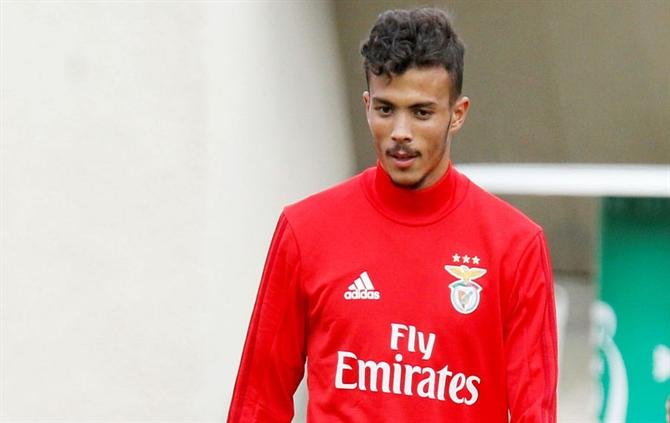 According to A Bola (h/t Nottinghamshire Live), Diogo Goncalves is expected to return to Benfica at the end of the campaign and will be a part of their first-team next season. The 22-year-old has struggled for form and playing time since joining Nottingham Forest on loan last summer, but it appears his buying option won’t be triggered.

Goncalves has made just 10 appearances in all competitions for the Reds this season and has failed to score or make an assist. He’s amassed only 446 minutes of playing time in the last eight months and finds himself behind the likes of Joe Lolley, Matty Cash and Ben Osborn in the pecking order. Goncavles has been handed only 84 minutes of Championship football in 2019.

He’s the third summer signing from Portugal to have underperformed at the City Ground this season, with Gil Dias’s loan being cut short and an out-of-form Joao Carvalho scraping for minutes under Martin O’Neill. Goncalves featured in Forest’s first two league games but had to wait two months to make another appearance.

The winger never nailed down a regular spot in the first-team under Aitor Karanka or O’Neill so it’s no surprise why Forest aren’t interested in signing him on a permanent deal.