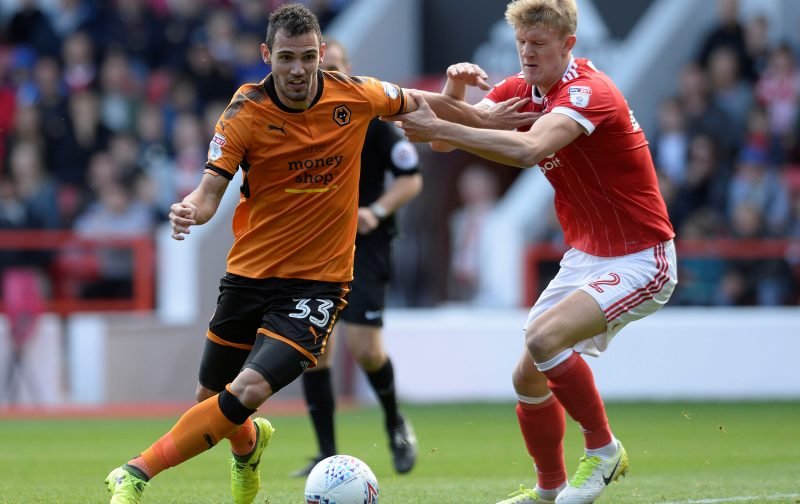 According to Pete O’Rourke of Football Insider, Hull City and Queens Park Rangers are interested in Joe Worrall. The 22-year-old is expected to play a part in Nottingham Forest’s first-team this coming season, but the two Championship clubs may test his loyalty before the summer transfer window closes.

Since rising through the youth ranks to the Forest first-team in 2015, Worrall has gone on to make 56 appearances in all competitions, scoring just one goal. His last outing for the Reds was against Millwall in the Championship on March 30, 2018. It’s hard to see Sabri Lamouchi sanctioning Worrall’s sale, but the defender will have stiff competition for a starting place at the City Ground which could raise uncertainty over his role in the squad.

Michael Dawson, Yohan Benalouane, Alexander Milosevic, Jack Robinson and Tobias Figueiredo will compete with the former England u21 international for playing time. Worrall has a lot of players to rise above in the pecking order to play under Lamouchi.

Nevertheless, the 23-year-old has spoken out about his willingness to feature for Forest, so he may want another chance at the City Ground before considering a move elsewhere. Worrall has three years remaining on his contract and could establish himself as a first-teamer for years to come.