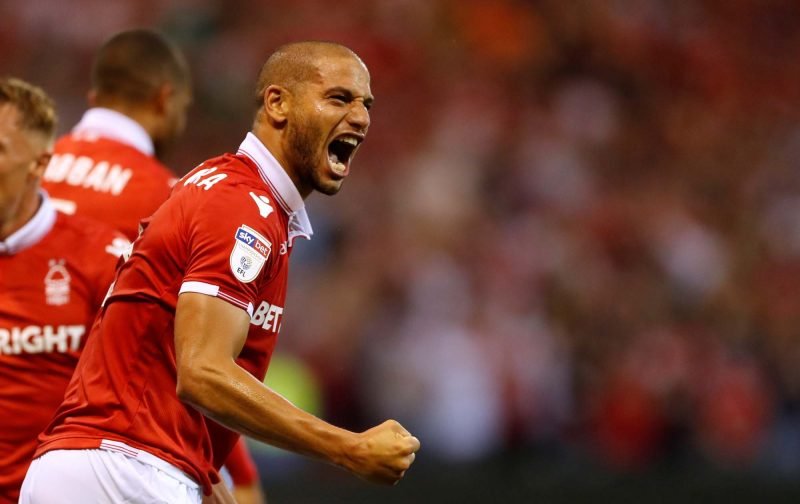 Adlene Guedioura has an uncertain future at Nottingham Forest with the 33-year-old being short of playing time under Martin O’Neill. Guedioura was a regular during the first-half of the season, but he’s found himself on the periphery since O’Neill replace Aitor Karanka.

The central midfielder’s last appearance was against Aston Villa on March 13 and he’s been left out of the matchday squad in Forest’s last three Championship games. With so much competition for a starting place – Ben Watson, Ryan Yates, Jack Colback, Pele, Claudio Yacob – Guedioura has a tough task of returning before the season comes to a close.

Forest are currently 11th in the Championship and eight points adrift of the playoffs with five games remaining. The Reds have all but given up on achieving promotion which could mean O’Neill gives his fringe players an opportunity to impress. Whether than means Guedioura will be included or Forest’s younger talents remains to be seen.

His contract has another year to run, but his lack of games in 2019 might be a hint that he’s not needed.