Opinion: Forest defender is arguably the player that the club can least afford to lose this summer 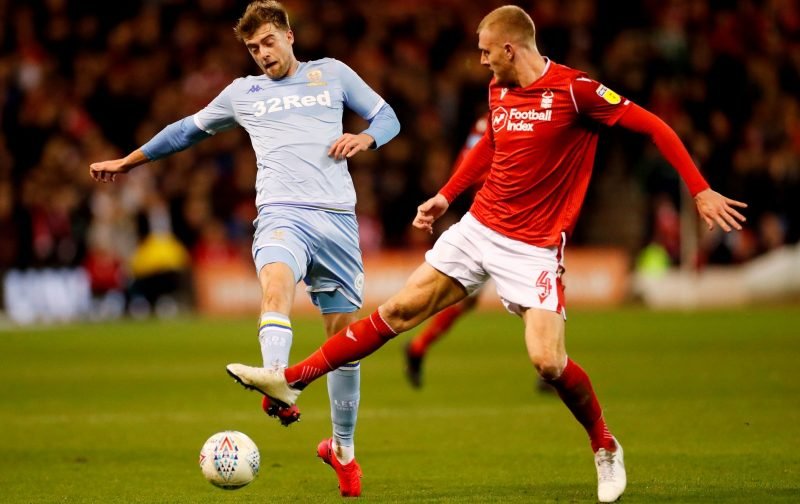 Could this be the start of the mass exodus?

Or could it be the one deal that manages to keep the rest of the team together? I guess only time will tell on that front.

According to a report from Alan Nixon at The Sun, Forest defender Joe Worrall could potentially be of interest for a number of clubs this summer, with Sheffield United and Burnley potentially after the 23-year-old.

This could potentially play into Nottingham Forest’s favour, as the more clubs that are interested in him, the more likely it is that we can turn this into a ‘bidding war’ and get the highest possible price we can for him.

I think much in a similar way that Paul Taylor in The Athletic wrote about the club having to make a ‘sensible sale’ when it came to Matty Cash, the same applies here to Worrall. Indeed it really does affect all of our key players that are potentially on their way out the club if and when ‘the right offer’ comes in for them.

Is Joe Worrall good enough for the Premier League? 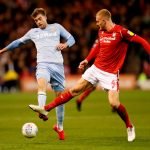 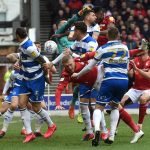 I think that of the players we could potentially lose this summer, Worrall is the one that I most fear losing. If you look at the table last year, we were 5th in the league when it comes to goals conceded, and joint 14th when it came to goals scored.

So if we are to challenge for promotion next season, that defence needs to stay as it is and be used as the building block moving forward, with the attack needing the investment, ideally a much needed backup option for Lewis Grabban.

What about you? What do you make of this news surrounding Worrall?