Opinion: Having fallen short, Forest fans should prepare for plenty of outgoings this summer 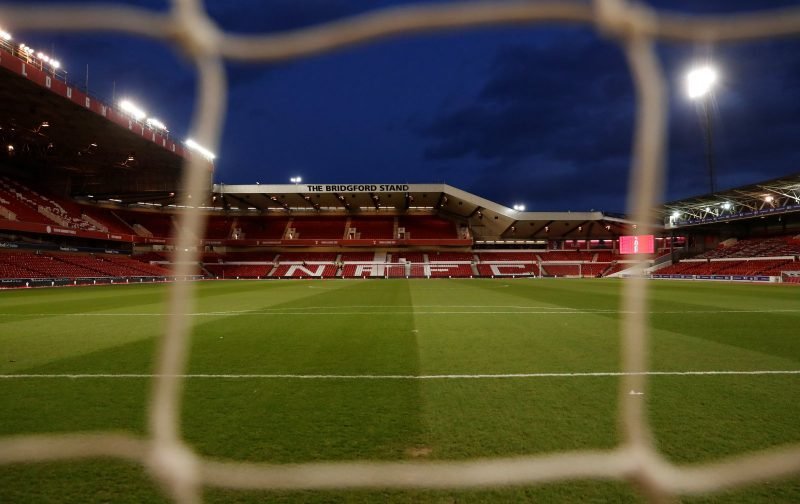 So, we fell at the final hurdle, now the question becomes how do we get ourselves ready for the next race?

Well, in the nicest possible terms, it might not be totally pretty, and it might be the end of the road for a number of Nottingham Forest players.

Joe Lolley has been a target for Aston Villa in the past, and when you add the fact he’s an Aston Villa fan, that might go some way to persuading him to stay. Matty Cash was the subject of a few bids from the likes of A.C Milan and West Ham United among others. Joe Worrall has been on Arsenal’s radar for a number of months, and Joao Carvalho has been linked with a move away for some time now, and given his lack of minutes recently, I wouldn’t blame him for being tempted away for more playing time.

Would Forest have won promotion if they reached the play-offs? 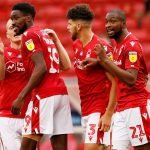 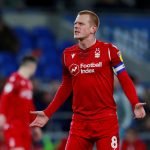 Now whilst it’s possible that the clubs mentioned may have turned their attention away from the Forest players over time, it does show just how many of our squad are susceptible to being poached.

What I’m saying is, be prepared for a long, hard summer when it comes to the transfer market, with plenty of offers coming in for our big name players, and this squad to potentially be totally gutted throughout.

This isn’t necessarily a bad thing, if we can recoup a lot of money from these signings, then we should hopefully develop enough of a war chest to go again in 2020/21, and hopefully go one step further.

But after coming so close this season, then we’ve got to get each transfer right, otherwise we risk going backwards rather than forwards, and then the knives will really come out when it comes to Sabri Lamouchi and the team.

What about you? Do you think we’ll be able to keep hold of these players, or do you think that we’ll have to sell them and reinvest?