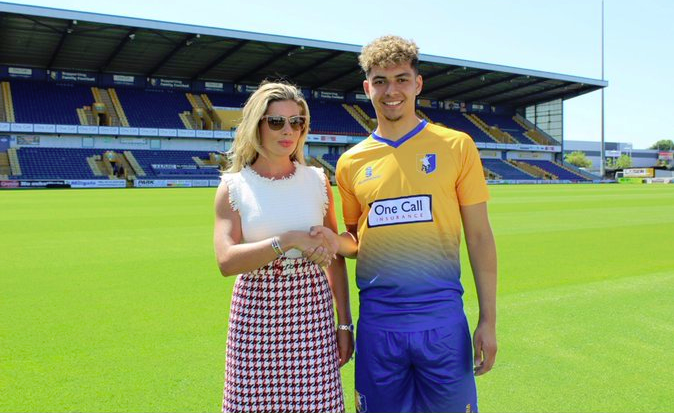 Tyler Walker played a full 90 minutes as Mansfield drew 1-1 with Lincoln City on Monday night. The 22-year-old has impressed on loan since joining from Nottingham Forest last summer and could give Martin O’Neill a lot to ponder ahead of the 2019/20 campaign.

Walker has made 41 appearances in all competitions for the Stags this season, scoring and creating 24 goals. He’s bagged 17 goals in 35 League One games and is joint-third in the scoring charts – behind Tranmere’s James Norwood (25) and MK Dons’ Kieran Agard (18).

Forest are having problems in attack without a fit and available Lewis Grabban, with O’Neill having switched between Daryl Murphy, Karim Ansarifard and Leo Bonatini. Walker knows where the back of the net is, but whether his exploits in League Two will be respected enough to earn him a reprieve in the Championship remains to be seen.