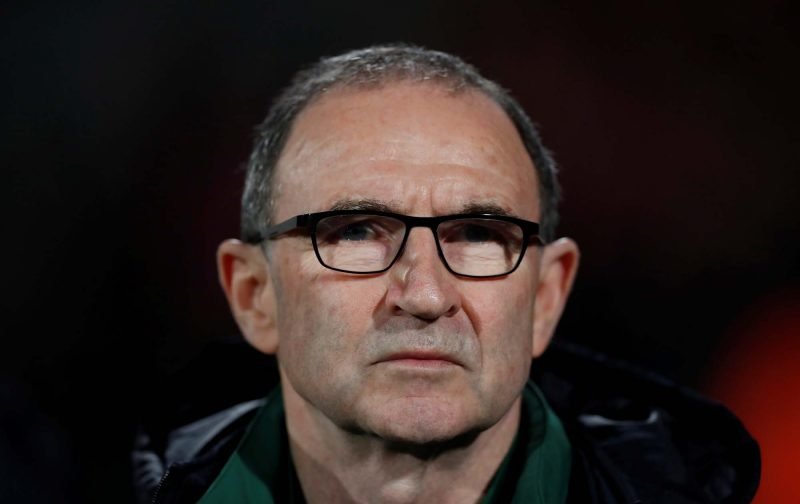 Martin O’Neill has admitted he wants to sign Jack Colback on a permanent deal this summer and will hold talks with the club’s backroom staff to identify which players will be kept and who will be sold. The Nottingham Forest manager definitely wants to keep Colback, but he doesn’t know what Newcastle plan to do with the on-loan midfield when the season comes to a close.

O’Neill told Nottinghamshire Live: “I think that I would, along with the fans, think exactly that – it would be great to see him stay, if we can muster something. I am sure that, at the minute, he enjoys playing here. He has been here for some time and I think he has the desire, when it comes to wanting to take the team up.”

“There is an opportunity for me to sit down with our chief executive about where we stand with players who are out of contract and players who are on loan – who I obviously know about – and what their position is. I have deliberately not wanted to know that for now.

Forest have three players out of contract this summer – Stephen Henderson, Juan Rafael Fuentes, Jamie Ward – who could be on their way out of the City Ground due to a lack of appearances this season. The Reds also have seven players on loan – Molla Wague, Sam Byram, Saidy Janko, Pele, Jack Colback, Diogo Goncalves, Leo Bonatini – but only Goncalves has a buying option.

O’Neill added: “Jack has had a very good season. I think he has shown a bit of consistency, which has been good. These are things I would have expected from him. He is a very fine player. I do not know where he stands with Newcastle, in terms of his contract and in terms of what we might have put into the deal with Newcastle. I genuinely do not know that.

“But, during the course of the next two weeks, I will find that out. He has brought a consistency of play that has helped within a season of relative inconsistency.” Colback has made 34 appearances in all competitions this season, scoring and creating five goals. He’s missed only four Championship games since August, racking up 2948 minutes from a possible 3420.

Colback has admitted he’d like to stay at Forest past this summer but conceded that the decision is out of his hands if the Reds or Newcastle have other ideas.