With Lamouchi saying “we need him”, it’s time to show that he means it – Opinion 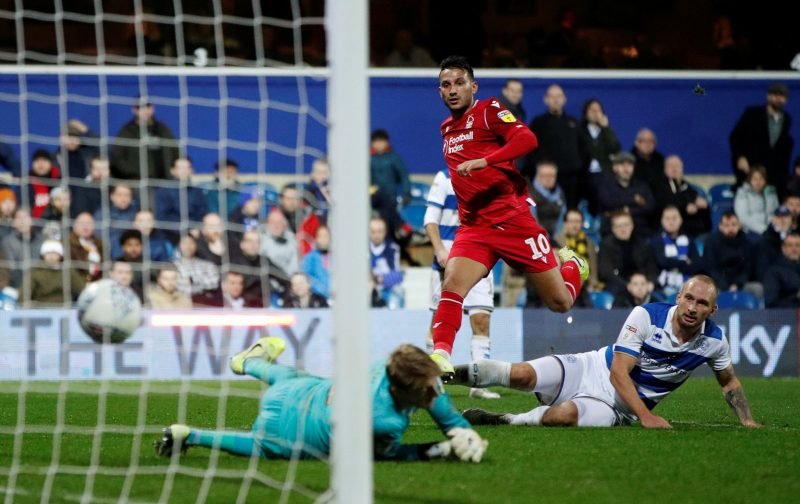 It all comes down to trust in the end.

Reports in Turkey are suggesting that Trabzonspor have been making plans to bring in the Portuguese playmaker, who has struggled to make an impact on the team this season,  only starting six games in the league so far this season, having started the campaign late following an ankle problem.

However, the Forest boss has insisted that the 22-year-old still has a vital role to play in the team going forward. Speaking to Nottinghamshire Live, he said:

To some extent I agree with Lamouchi, given that Carvalho came back right during the early stages of the unbeaten run, and it would have been hard to dislodge the players that had started off the campaign so brightly.

But at the same time, there needs to come a point where Lamouchi gives him the freedom and ability to do what he does best, and what made him most productive last year. Part of that is playing him as an attacking midfielder where he is most natural and comfortable, rather than on the left-wing or in central midfield as he’s found himself in this season.

He’s shown what he can bring to the squad, but at the moment he’s being hamstrung by the players in front of him.

Does Carvalho need to be played more? 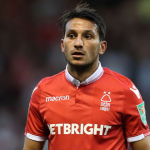 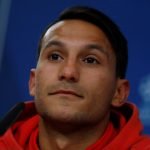 Whilst things are going well for Forest, it won’t come across as a big problem, but there’s a player there that has the potential to take the team forward, and they might need to call on him on a more regular basis. Let’s just hope that he’s ready to take up the reins when that time does come.