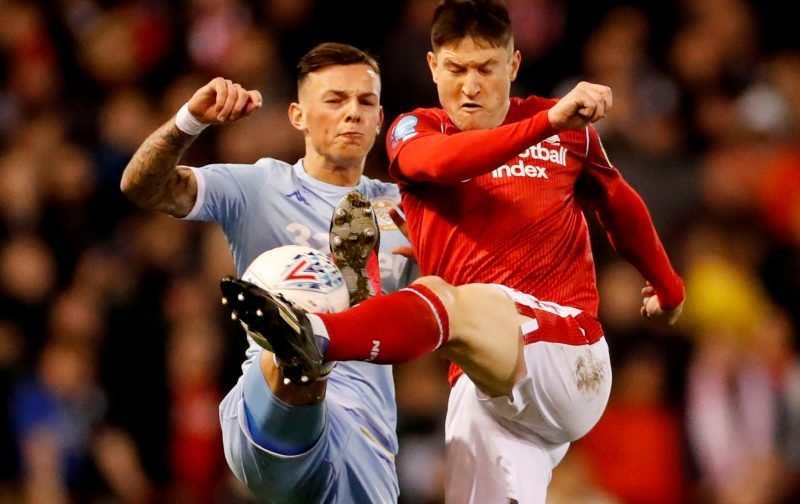 It certainly wasn’t the best night at the City Ground.

After the unbelievable high that was the victory over Leeds United on the weekend, Nottingham Forest came crashing back down to earth with a defeat to Charlton Athletic.

And whilst Sabri Lamouchi played a rather weakened side than Forest fans are used to seeing, there were still a number of first-team players that did their best to try and rescue the three points, but ultimately fell short.

One of those players was Joe Lolley, who has been going through a real purple patch recently, with four goals and three assists since the turn of the year, but wasn’t able to produce anything major against the Addicks.

And he knew that the team’s display overall wasn’t good enough as he posted a simple message on his Twitter feed afterward, but instead of tearing into him the same way they did Lamouchi, rather they rallied around the winger and said that it wasn’t his fault the Reds came up short on the night.

You were. The rest of the team weren’t.

Chin up everything was against you tonight – big game Saturday 👊🏽❤️

Was like watching Sunday league, give the ball to your best player and let him do the work, looked lost without your main man cash, tell him to learn from his lesson now, we know our best team. We’ll bounce back 🔴

you were the only one that did anything

The manager knows he got it wrong. 3 pts at wba is now crucial

You did what you could, but all in all, correct that it was far from good enough…

You gave your usual 120% were even better with Cashy behind you.

Only man in a red shirt that looked like he wanted to be there tonight, head up Joe, another Villa rival on Saturday, no better reason to perform… 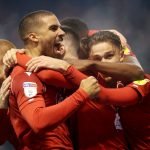 Let’s just hope that he can use defeat tonight and these messages to motivate himself ready for the big game against West Brom on Saturday.