With Forest making a somewhat unexpectedly good start to the season in the Sky Bet Championship, there have been many players – along with the manager – who have performed superbly thus far.

The Reds are a fully functioning unit at the moment, reaching close to their peak under the stewardship of Sabri Lamouchi and showing the togetherness required of a successful team.

Having lost just one league match to date, the likes of defensive stalwarts Joe Worrall and Michael Dawson have drawn plaudits for their contribution. Likewise, and more prominently, forwards Joe Lolley, Sammy Ameobi, Lewis Grabban along with Joao Carvalho have taken much of the spotlight as they create and score the match-defining goals.

Youngster Matty Cash’s improved performances at full-back has also been duly noted in recent weeks. There is, however, another area of Lamouchi’s side that deserves recognition though, one that has played a crucial part in the side’s recent good run.

Before the season kicked off, Ben Watson was, perhaps, not amongst the fans favourites at the City Ground. Though vastly experienced, having spent a decade playing at higher levels for the likes of Wigan Athletic and Watford, the 34-year-old had been a bit-part player throughout his time at the club prior to Lamouchi’s arrival.

Watson now appears back to his best, however, forming an effective and reliable partnership with recent arrival Samba Sow at the base of Forest’s midfield.

30-year-old Malian international Sow joined in the summer following spells in Russian, Turkish and French football and shares the same combative characteristics as Watson – though is perhaps slightly more dynamic.

The effect of the experienced and resolute partnership between Watson and Sow cannot be underestimated in the Reds recent run, as the foundation they provide allow for both the freedom and pressing of forward players, covers forward-going full-backs and offers a firm shield in front of their central defenders.

While forwards will always get the limelight, focus and plaudits during successful times, the whole team unit needs to be functioning for that success to continue consistently.

The partnership of Sow and Watson is vital to Forest and perhaps a microcosm of the togetherness and seamless functionality which has seen Lamouchi’s men succeed so far. 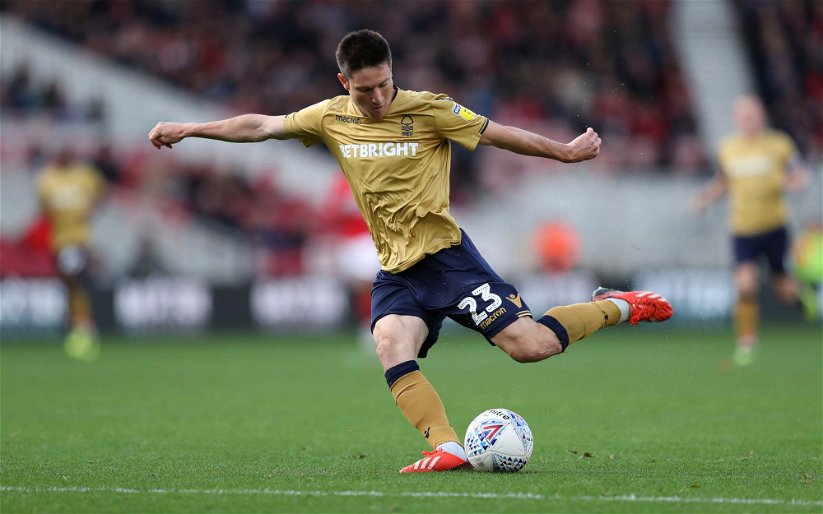 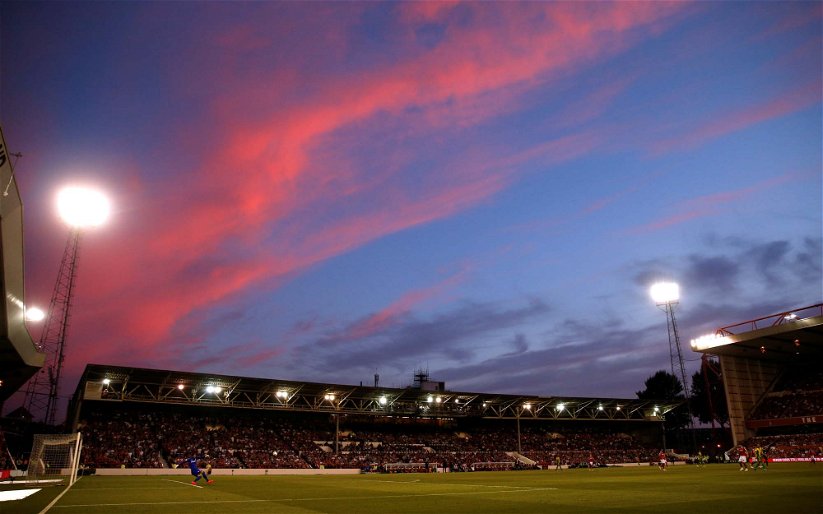 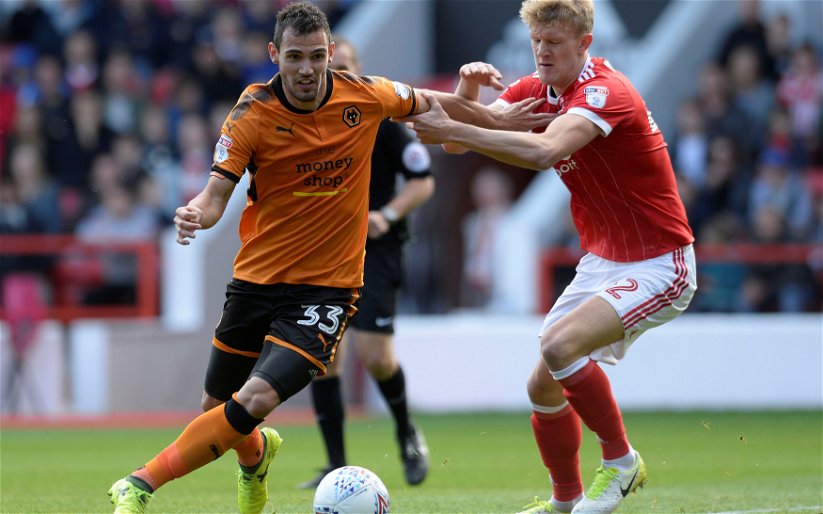