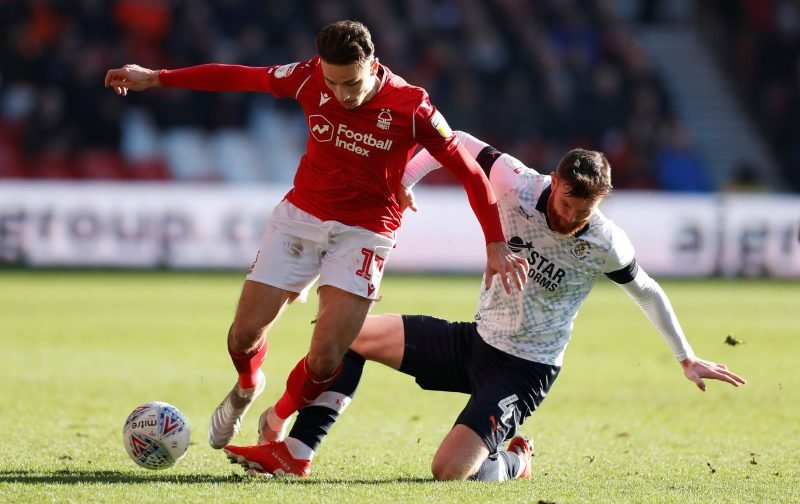 Some Nottingham Forest fans have responded to midfielder Matty Cash after he sent a message to fans online.

The 22-year-old finds himself twiddling his thumbs after the EFL postponed all matches until at least April 3rd due to the ongoing coronavirus pandemic.

The club’s official Twitter account shared Cash’s message and said that he and his squad are all missing playing football, but can fully appreciate that health and wellbeing are prioritised during such a critical time. 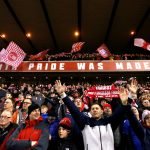 With the amount of cases from the illness increasing, Prime Minister Boris Johnson urged the public to avoid unnecessary social contracts, which could delay the league’s expected date for football to resume.

This leaves us all in the dark as to when we will see Forest back in action again, as we sit fifth in the Championship table.

Because of this, supporters paid tribute to Cash on social media and encouraged him to stay safe. While another fan described him as a “star man”.

Stay safe Matty – me and my boy have renewed for next season already never mind what league we are playing in!

thank you so much