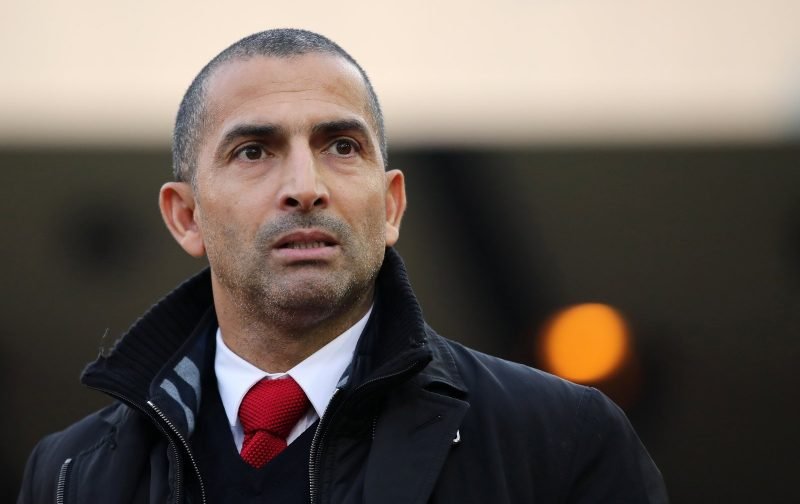 More of the same, but with a few tweaks thrown in for good measure.

That seems to be the message that Sabri Lamouchi wanted to get across as Nottingham Forest begin the turn for home after a pretty hectic winter schedule. And the Forest boss is very much up for the challenge that is ahead of him and the team, but he doesn’t believe that the squad that he has at his disposal will be up for the challenge as things are.

Speaking in his press conference ahead of the game with Reading, the Frenchman spoke about how his side managed to get themselves into such a good position during the first half of the season but that there would need to be some additions if they were to maintain that kind of pressure on the teams at the top of the table:

“We need to focus on the reality, and that is that we have done the first part of the season with a lot of points, but we have a lot of points to get. For that, we have to be ready because it will be really tough. In this league, you can lose against everybody. We have to be consistent and realistic. What we have done until now is down to the team spirit, we are defending well and playing as a team with quality. If we want to do what we want to do, we need more quality and more players to help this team achieve our target.”

I said at the start of the year that promotion was a very achievable goal for Forest this season, and it’s something that is very much within their reach, but there is still something missing, most notably support for Lewis Grabban up top.

Would you be in favour of bringing in Kodja? 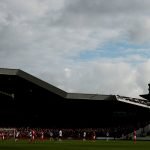 Address those problems and that dream of being promoted could go from a dream into something that is very realistic indeed.