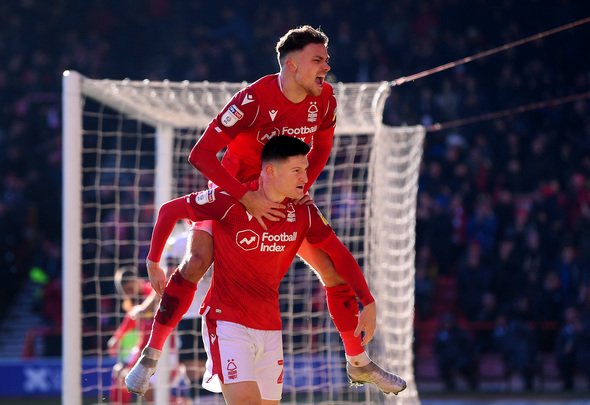 West Ham United will not pay more than £10million in their attempts to sign Nottingham Forest defender Matty Cash this summer, a report from a print edition of The Daily Mirror (11/08, p49) has claimed.

The Hammers are one of several Premier League clubs to have been credited with an interest in Cash this summer, although it now seems they may miss out on a deal for the 23-year-old.

According to the latest reports, the London club will bid no more than £10million to sign the enterprising right-back, which is £5million short of Forest’s reported £15million asking price for Cash.

With West Ham’s Premier League rivals Sheffield United reportedly already seeing a £10million bid for Cash rejected by Forest, it appears that amount may not be enough to take the defender to The London Stadium this summer either.

As things stand, there are still three years remaining on Cash’s contract with Forest, securing his future at The City Ground until the end of the 2022/23 season, and putting the club in a strong position to negotiate any offers that come in for him.

This is certainly an encouraging sight for Forest fans.

With three years remaining on Cash’s current contract with the club, there is absolutely no pressure on them to sell the right-back at any point in the near future.