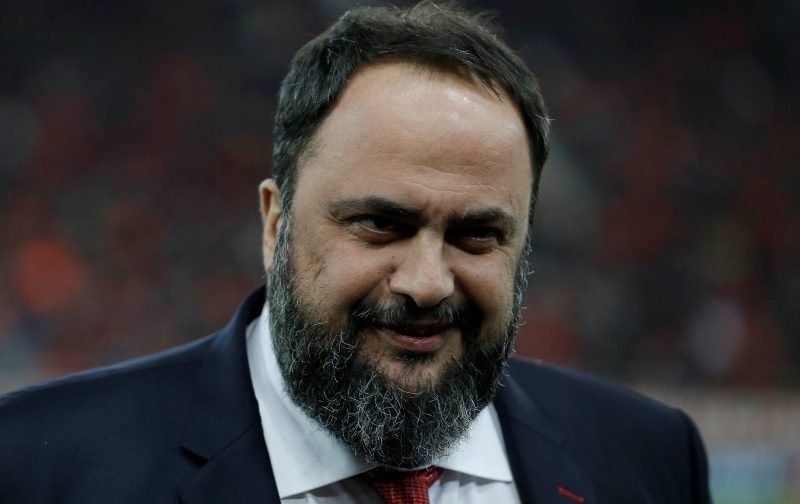 Nottingham Forest owner Evangelos Marinakis has thanked everyone who has sent him heartfelt messages over the past two weeks.

The Reds majority shareholder previously announced that he had contracted the coronavirus following our 3-0 defeat to Millwall, and had been advised by doctors to self-isolate himself after he received the diagnosis.

The Greek businessman also owns the Europa League side Olympiakos and was present as his team knocked Arsenal out of the tournament at the Emirates.

This led to both teams getting tested for the illness. All players and staff from the Greek outfit tested negative, but Gunners boss Mikel Arteta tested positive and was also advised to stay at home for a temporary basis.

Do you think Forest's games will be played behind closed doors? 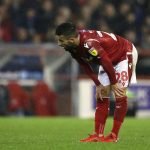 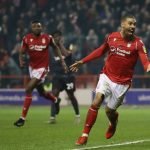 After announcing that his results came back as negative after a second medical examination, he posted on Instagram, “Thank you all for your wishes and your continuous love and support!”

A crowd of 27,307 was packed into the City Ground to watch our playoff hopes take a serious blow at the hands of Gary Rowett’s side, and it is still unconfirmed how many people from that game contracted the virus.

All sports in Italy had already been suspended at this time, but this eventually spread to the UK as the EFL decided to postpone all football until at least April 3rd, which was put back further to April 30th.

It is such a relief that Marinakis has made a speedy recovery and hopefully, we can turn a corner and see some football again at the City Ground. However, with medical experts suggesting that coronavirus is yet to peak in the UK, this looks increasingly unlikely.