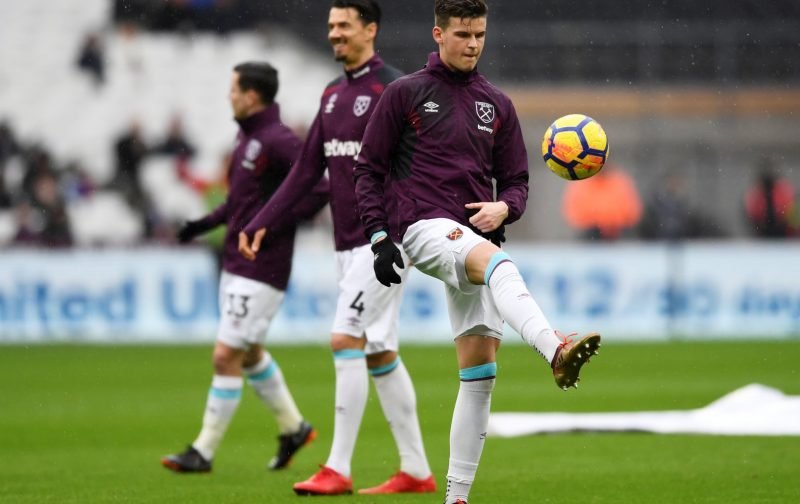 Nottingham Forest have suffered a major blow as Sam Byram nears a move to Norwich City, reports Sky Sports. The Canaries have agreed a £750k deal with West Ham United and could announce his signing later today. Norwich have picked up an absolute bargain and Forest will be bitterly disappointed to miss out.

The Reds were desperate to bring Byram back to the City Ground after his loan spell last season. The 25-year-old made only eight appearances during his injury-hit stay at the City Ground, but he made a big impression under Martin O’Neill and said he was open to returning to Forest in 2019/20.

Norwich have won the race for Byram’s signature, however, which was likely down to their promotion in May. The Canaries can offer Premier League football while Forest may struggle in their pursuit of a top-six finish in the Championship next season.

Sabri Lamouchi will now have to turn his attentions elsewhere to strengthen at right-back. The Reds only have Tendayi Darikwa at their disposal and the 27-year-old has been linked with a move away this summer too – Wigan Athletic lodged a failed bid for Darikwa but may return in the coming days.