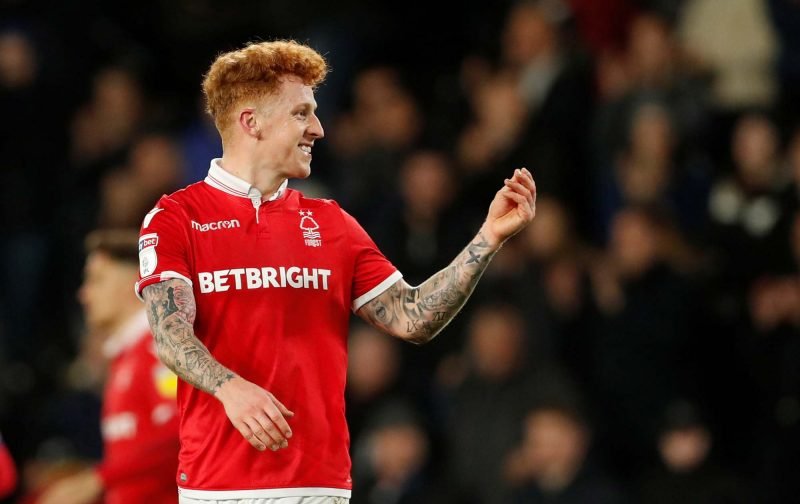 According to Chronicle Live (h/t Nottinghamshire Live), Newcastle United are keen to sell Jack Colback this summer which will be music to the ears of Nottingham Forest. The Reds have a buying option attached to Colback and Martin O’Neill has made it clear that he wants to sign the midfielder on a permanent deal when the season comes to a close.

Colback has been a standout performer at the City Ground this season, making 33 appearances in all competitions, scoring and creating four goals. The 29-year-old has averaged a tackle (99) or interception (49) every 20 minutes and makes more than 40 passes-per-game with 88% accuracy.

His salary demands could be a stumbling block, however, as Chronicle Live say Colback earns £2.6m-a-year/£50k-per-week at Newcastle. He won’t cost a penny in regard to a transfer fee as he’ll be a free agent this summer, but Forest surely won’t entertain such a lofty wage unless they were promoted to the Premier League.

The Reds currently sit 11th in the Championship table with 54 points from 38 games, coming off the back of only one win in their last four. Forest are only three points adrift of the playoffs, however, so a top-six spot is more than possible.

Colback may have interest from other clubs this summer, so Forest might need Premier League football to lure him permanently to the City Ground.

Club confirm they ‘would be looking’ to sign Nottingham Forest defender