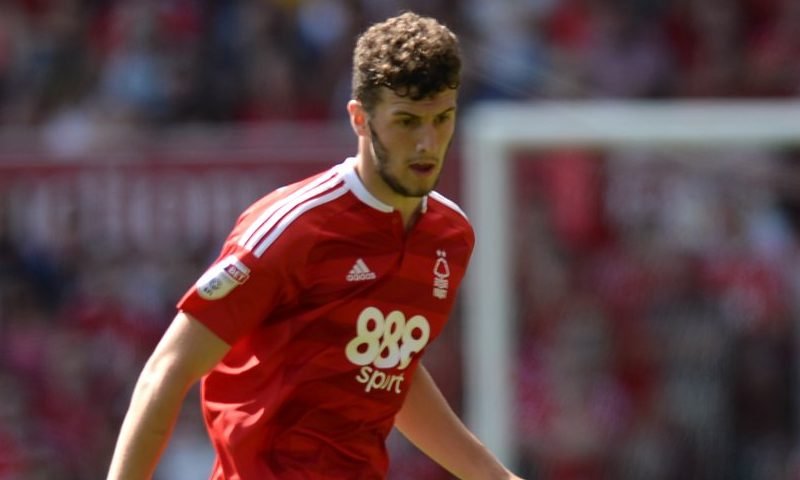 Oldham Athletic have confirmed the signing of Alex Iacovitti on a two-year deal with the option of a further year and supporters on both sides are delighted with the news.

Nottingham Forest announced earlier in May that Iacovitti would be leaving the club at the end of his contract this summer, but the 21-year-old has landed on his feet after turning his loan move permanent at Boundary Park. He impressed in nine appearances at Oldham and could be a regular in 2019/20.

Now that's a signing I can get behind #oafc

Massive coup, going to be a good un.

He said to the club’s official website: “I really enjoyed my time here on loan and got a lot of game time towards the end of the season, so it felt right to come back once I knew the club wanted me. I felt like I had a good connection with the fans and I can’t wait to get back playing and showing what I can do.”

Iacovitti struggled for playing time since rising through the youth ranks to the fringes of the Forest first-team, making only two appearances in all competitions since 2016.

In the last 12 months, Iacovitti has had Michael Dawson, Tobias Figueiredo, Yohan Benalouane, Alexander Milosevic, Michael Hefele and Molla Wague ahead of him in the Reds’ first-team.

His move to a side two divisions below Forest suggest he’s not good enough for Martin O’Neill’s squad, but supporters are still hoping he succeeds at Oldham.