“Outgoings first”: Journalist believes Forest’s squad will get smaller before it gets bigger 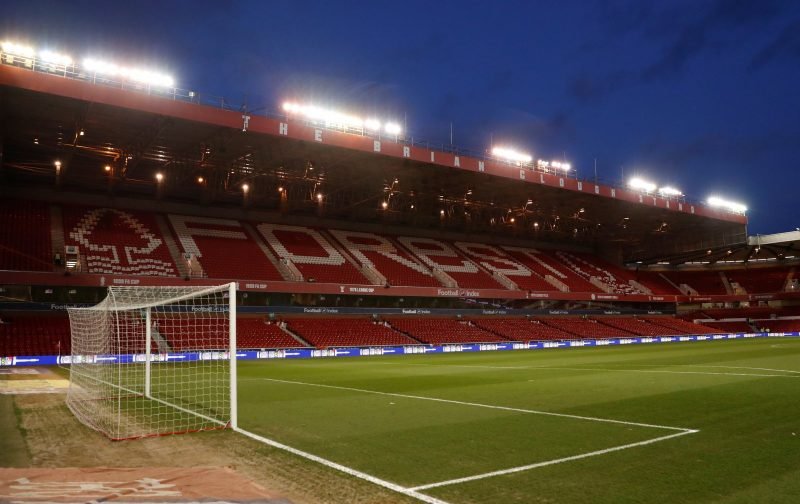 That would appear to be the policy that Nottingham Forest are going for this summer, at least according to one report from journalist Alan Nixon.

Taking to social media after being asked about if there are due to be any signings in the near future for the Reds, the journalist believes that we’re more likely going to have to get rid of some players before bringing new faces in.

Be outgoings first I think https://t.co/HiZxgWcznJ

Now whether or not this is likely to come via us selling off some of our big name players, or if we have to get rid of some of the ‘fringe players’ first, we’ll just have to wait and see, but with head coach Sabri Lamouchi recently in Athens to talk things over with the board, I wouldn’t be surprised if we see some changes sooner rather than later.

And with the start of the season now only five weeks away, if we want to start off on the front foot, then getting it done quickly would probably be the best way to go about doing it.

What about you? Do you think this would be a good way to go about doing things?