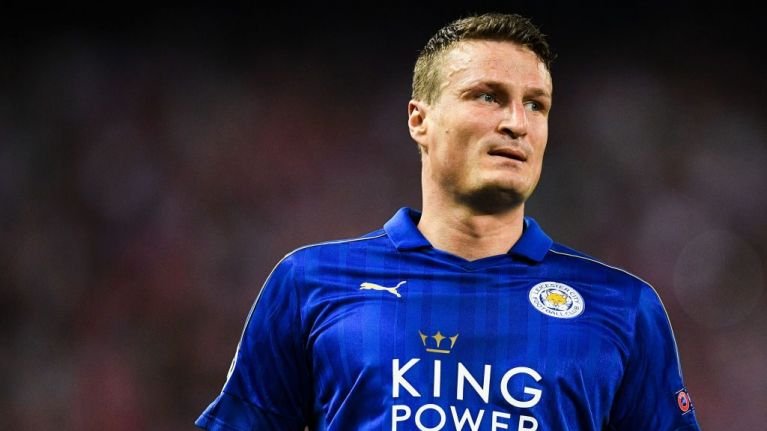 Nottingham Forest could sign a new centre-back in January, with Aitor Karanka suffering a defensive crisis. Michael Dawson is currently out of action with a hamstring injury and may not return for another four weeks. Tobias Figueiredo is also sidelined with injury, having hobbled off against Queens Park Rangers. Karanka will have just Michael Hefele available, but the defender has been heavily criticised by supporters for his poor form of late.

As a result, Karanka may need to sign a new player in the January transfer window and few have as much experience as Robert Huth. The German international, currently a free agent, has played for Chelsea, Middlesbrough, Stoke City and Leicester City before being released. He’s won three Premier League titles and the Community Shield and could be a useful player on a short-term contract.

Huth might be short of fitness after a lack of playing time since 2017/18 but it should take a model professional too long to get up to speed in the Championship. He spent the majority of his career in the top-flight. It’s unknown if Karanka will make a move for the 34-year-old, but Huth wouldn’t be the worst defensive option given Forest’s situation.