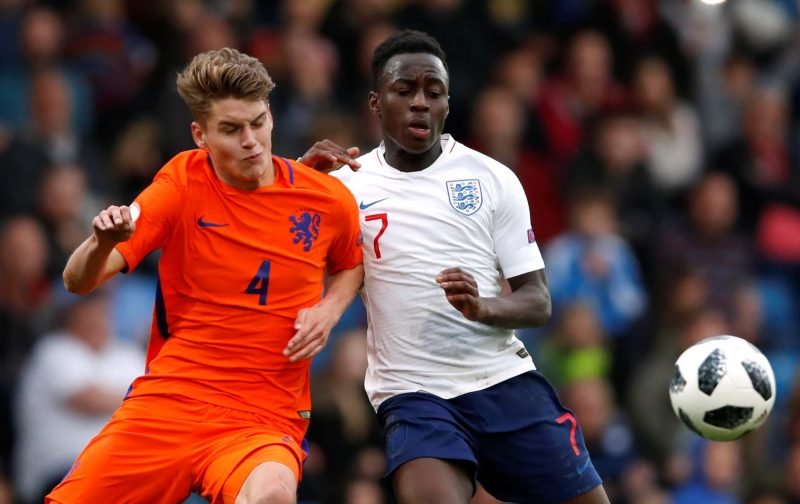 Ben Osborn has an uncertain future at Nottingham Forest this summer. Sheffield United are interested in the 24-year-old and have already had a bid rebuffed. The Blades could return for Osborn in the coming days or weeks which could force Sabri Lamouchi to identify a replacement. However, the Forest manager may have the ideal internal solution to save the club money – Arvin Appiah.

The 18-year-old enjoyed a breakthrough season in 2018/19. Appiah made his first-team debut for Forest in January, signed a long-term deal the same month and represented England at u19 level in March. He made a total of seven appearances in all competitions last season, scoring one goal, and is expected to be given more opportunities in 2019/20.

Appiah can operate on either flank and through the middle. He’s a left-footed winger who likes to cut inside from the right but could also be effective on the left if Osborn was sold. The teenager is agile, has an abundance of pace and is adept at dribbling past his opponents. Appiah has a good eye for goal and can put balls into the box to create chances for his teammates.

Osborn struggled for form in 2019 and may not be a regular next season with competition from Albert Adomah, Joe Lolley.  Appiah could now also be a reason why.