Opinion: Potential new rule from the EFL can act as a major boost for Sabri Lamouchi and Forest 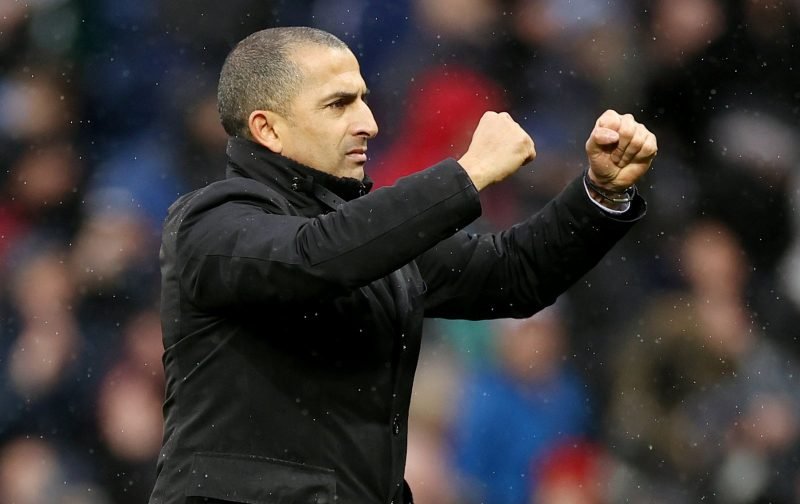 It’s almost as if they created this rule with someone like Sabri Lamouchi in mind.

I can’t speak for the Frenchman personally, but based on the way he’s handled his business so far this season, I can imagine that he’ll be licking his lips at this latest news.

The EFL announced last night that the Championship season is set to resume on the 20th June. Although it should be pointed out that it is still a provisional date, and given that there is still some testing going on, if things do suddenly take a bad turn, then we could be back to square one.

But in their statement last night, the EFL gave an indication to a pretty significant rule change, and it’s something that could come in very useful for Nottingham Forest. The EFL have proposed the idea of increasing the members of a matchday squad from the standard 18 to 20, in line with the idea of using five substitutions in a game rather than just three as clubs go through a hectic end to the season.

Now given how much Lamouchi has changed his side this season, very rarely naming an unchanged one from one game to the next, it seems like this is the perfect opportunity for him to keep using our squad depth and pushing it to the absolute maximum. 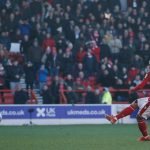 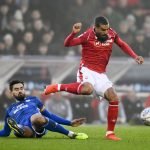 Take for example Lewis Grabban, who has been the subject of much talk this season about his role up front and how well rested he needs to be between games.

With these new rules coming into effect, this could be a great opportunity for him to not only get the rest he needs by being brought out of games early without there being as much fear of making the wrong substitution, because after all, you’ve got two extra chances now to correct it, but also for him to start games from the bench and come on to change a game if we need to because you’re only using 1/5th of your subs rather than just 1/3rd.

And giving our top scorer more time to rest for the important games, including potential playoff semi-finals and finals, is something you really can’t put a price on.

What about you? Do you agree that these rules will be a major help for someone like Grabban?