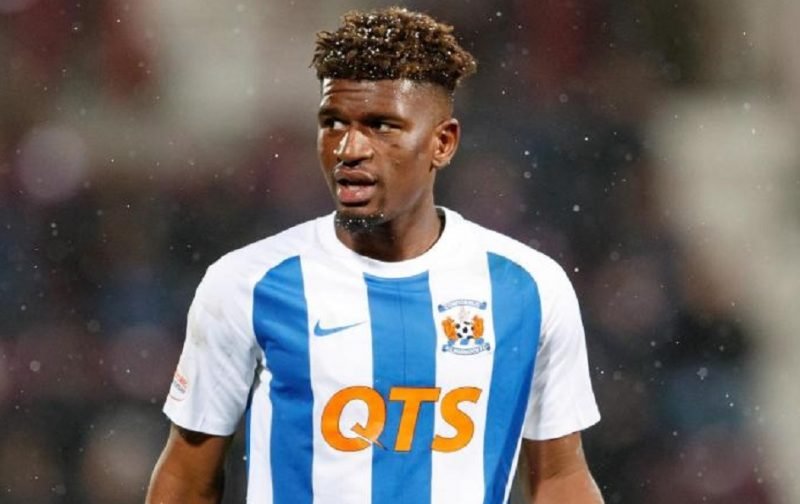 Martin O’Neill could be in the market for a new defensive-midfielder if Nottingham Forest fail in their attempt to re-sign Jack Colback, as four existing players have uncertain futures at the City Ground – Liam Bridcutt, Ben Watson, Adlene Guedioura and Claudio Yacob were used sparingly in 2019.

Pele returned to AS Monaco this summer too which means Forest need at least one player coming in the opposite direction. This could open the door to Aaron Tshibola, a player Forest briefly had on their books in 2017. The midfielder has struggled for form and playing time at Aston Villa in recent years, but he’s resurrected his career while on loan at Kilmarnock (January 29, 2018 – May 14, 2018 and August 29, 2018 – May 20, 2019).

The £17k-per-week man made 43 appearances in all competitions for Killie and helped the side finish in a Europa League place in the Scottish Premiership last season. Tshibola was a regular in Scotland and credited the club and former manager Steve Clarke for helping to turn his career around in the last 18 months, so he could be a decent acquisition for Forest now

The 24-year-old has one year remaining on his deal at Villa Park, so he won’t break the bank. Tshibola didn’t make a big impression in his first stint at the City Ground (four appearances from a possible 18 in 2016/17), but he’s a much better player now.