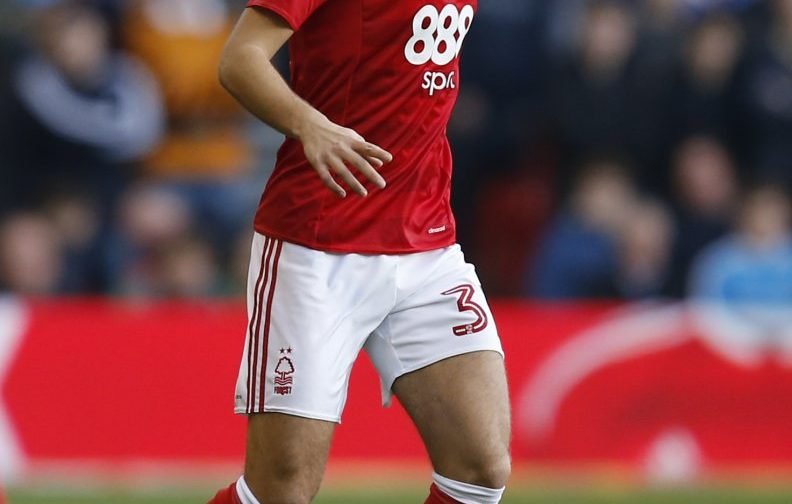 Nottingham Forest confirmed the departure of Jorge Grant on Friday, with the midfielder joining Lincoln City on a permanent deal. His exit came as no surprise given his lack of first-team football at the City Ground, but it was nevertheless the right decision made.

Grant joined Forest from the Nike Academy in 2013 and has gone on to make only 20 appearances in all competitions. The 24-year-old has spent the last two-and-a-half years loaned out to a number of clubs and hasn’t featured for the Reds since December 2016.

Aitor Karanka and Martin O’Neill considered Grant surplus to requirements, and Sabri Lamouchi seems to agree. Forest have offloaded the midfielder permanently, received undisclosed funds from Lincoln and will save money from his wages too.

Making money for a player who’s been on the periphery for nearly three years is great news for Forest fans, so the backroom team deserve some credit.