Opinion: Nottingham Forest could miss out on transfer-target, Zabaleta could be a factor 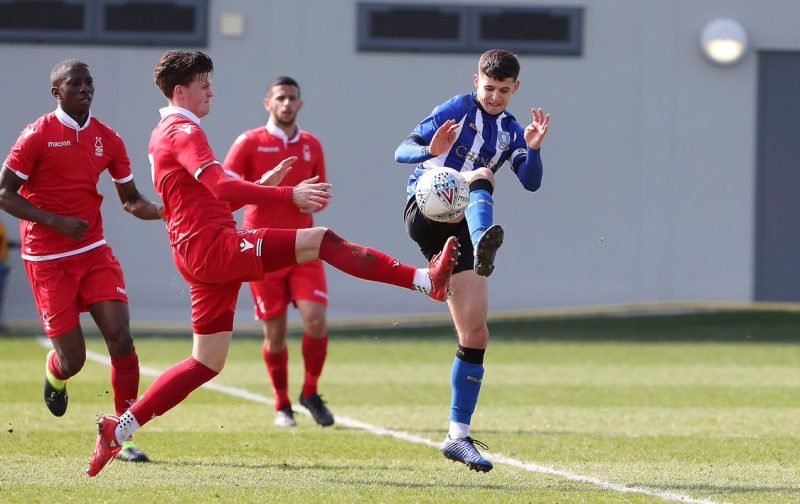 Paul Taylor of Nottinghamshire Live was asked about the chances of Nottingham Forest signing Sam Byram on a permanent deal and admitted being uncertain if West Ham United would let the defender leave.

The Hammers may have loaned Byram out last summer as he was surplus to requirements, but the right-back may have a future at the London Stadium next season if Pablo Zabaleta doesn’t extend his contract. The 34-year-old’s deal expires in the coming weeks but he’s close to triggering an extension.

United signed Ryan Fredericks from Fulham to provide backup for Zabaleta in 2018/19 and he’s made 13 appearances in all competitions. If the latter did leave, it’s hard to see Fredericks being first-choice at right-back next season. Byram might have an opportunity to dethrone him in that scenario.

The 25-year-old has recently returned from injury and has been playing u23 football at Forest to build up his match fitness. He’ll have a lot of work to do over the summer, but Byram could be given a fresh slate to impress when he shows up for West Ham’s pre-season training in July.

Forest’s success this season could be a factor too. Byram may be more open to a permanent move to the City Ground if it means he doesn’t have to drop down a division. The Reds are currently ninth in the Championship, three points adrift of the playoffs with seven games remaining.

Explained: Why Saidy Janko has been left out of Nottingham Forest’s squad