Opinion: No more excuses, no more delays, the club needs to get this deal sorted out now 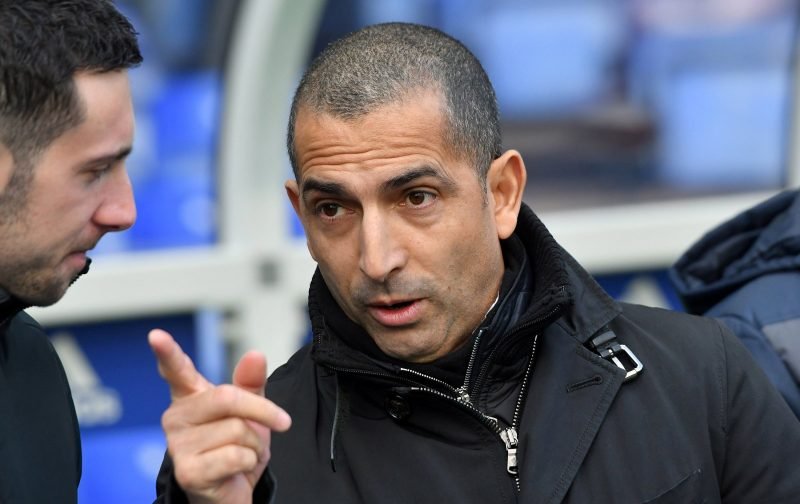 Now that the transfer window is out of the way, we need to start focusing on the one thing that really matters at the club.

Well, one of the two if you count the push for promotion, but anyway.

I’m talking of course about Sabri Lamouchi’s contract. When he was first appointed to take over from Martin O’Neill, the Frenchman was only given a one-year deal, something that he is perfectly fine with, saying back in December:

“Honestly, I have a contract until the end of the season. You remember the last manager who lasted for a full season here? It was Billy Davies, nine years ago. I just want to focus on the contract I have now.”

And peaking during a recent Q&A on The Athletic, journalist Paul Taylor noted that he expected the club to address the issue once the transfer window was out of the way, and now that it is, there really can be no excuses.

I’ve spoken before about the status of Lamouchi’s contract, but the longer and longer that there isn’t any development on his potential new deal, the more and more anxious I am going to get.

Lamouchi has done a brilliant job with Nottingham Forest so far this season, getting them as high as they are in the table, compared to where the club have been in recent seasons it’s a marked improvement, so I do believe it’s a case of when not if he gets a new contract, because he deserves it.

However, it’s the chance of being taken from another club, like he was earlier in the season that is the big concern for me. The longer the deal goes unsigned, the more likely it is that someone could come in and poach him, and that’s the real danger in all of this. 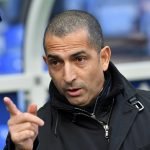 So it’s not so much tying him down so that he can help us, it’s also about making sure that he can’t go and help other teams at the same time.