Opinion: Midfielder finished at Nottingham Forest, Derby snub could be nail in coffin 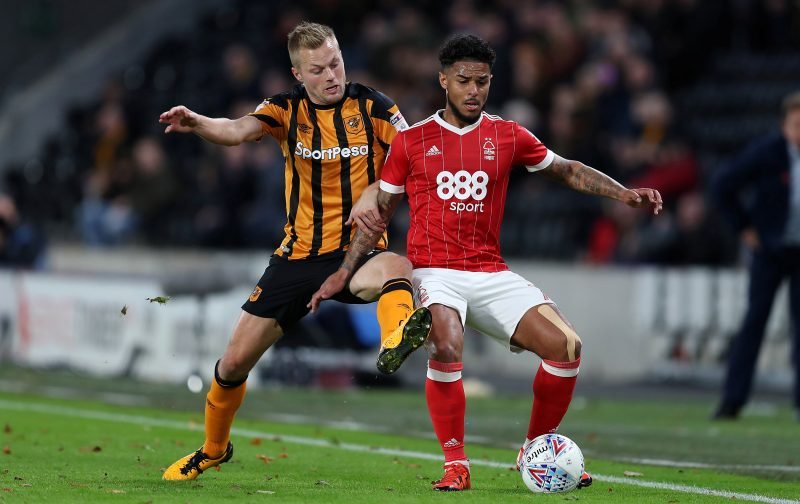 Liam Bridcutt failed to make the matchday squad again as Nottingham Forest enjoyed a 1-0 win over fierce rivals Derby County on Monday night. The 29-year-old had been working hard to get himself back into the first-team by impressing in reserve games, but Martin O’Neill doesn’t seem keen to include him.

Joao Carvalho and Claudio Yacob are in a similar position, having been on the periphery since Aitor Karanka left the club, but Bridcutt will be frustrated to not even make the squad at least once in recent weeks. A new manager at the City Ground meant a fresh slate for those who barely featured under Karanka.

Ben Watson has been a beneficiary of the managerial change, having returned to the midfield as captain under O’Neill. Daryl Murphy has missed only one game since the former Republic of Ireland head coach took charge of Forest. It doesn’t appear Bridcutt will be so lucky, likely down to the stiff competition for places.

The Scotland international hasn’t played since October 30 in the EFL Cup against Burton Albion. His last Championship appearance was all the way back in September – against Rotherham United.