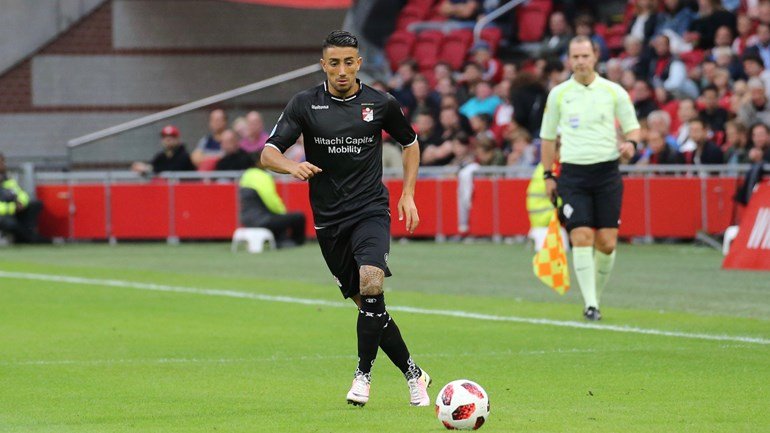 Martin O’Neill is on the hunt for a left-back this summer as Nottingham Forest don’t have a natural option at the back after selling Danny Fox to Wigan Athletic. Jack Robinson and Ben Osborn operated at left-back in makeshift roles in 2018/19, but O’Neill sees the former as a centre-back and the latter as a midfielder.

Pete O’Rourke from the Football Insider reportedly earlier in May that Forest had their eye on Caner Cavlan whose contract expires in the coming weeks, but they’ll have to battle Olympiacos, Real Betis and a number of other clubs for his signature. Cavlan joined FC Emmen on a one-year deal in 2018 and could be on the move for the third consecutive summer.

Cavlan is a defender who has a good eye for goal, high levels of creativity and isn’t afraid to run at his opposite marker. He’ll give Forest a threat on the left-wing and will do his defensive duties diligently. O’Neill may have found the ideal left-back for a potential bargain.

Explained: Nottingham Forest may have to pay £6.2m and £0.8m wages for La Liga forward