Opinion: “He can surprise a few people”- Lamouchi puts major pressure on 23 y/o with his words 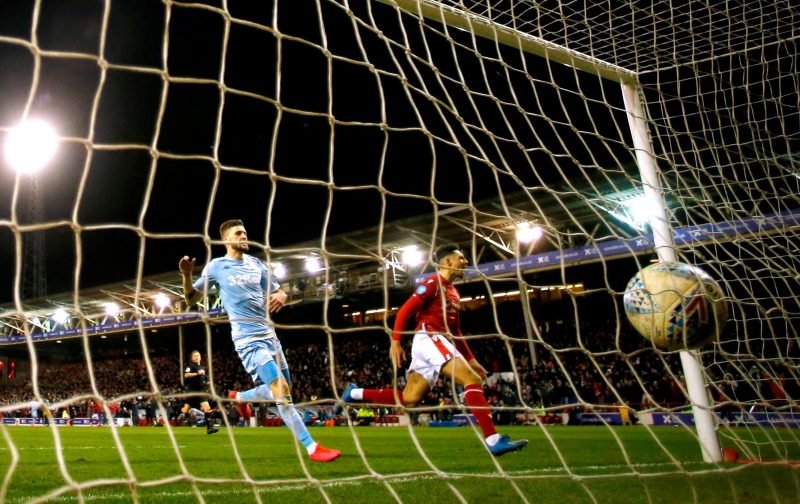 That’s a lot of pressure to put on his shoulders.

And if his display on Tuesday night was anything to go by (garnering only a 6.1 rating from WhoScored), it might be a little too much to put there at this stage of the season. But let’s see if he can pick things up between now and May.

With plenty of talk in the build-up to the window surrounding Lewis Grabban and his need for support, Forest boss Sabri Lamouchi took a big risk in bringing back Tyler Walker from his loan spell at Lincoln City after their plans for a big name forward failed.

But speaking to The Athletic recently, Lamouchi opened up about exactly what he hopes Walker can bring to the team going forward, and that he fully expects him to be a key player in the Forest side as they push for promotion:

“When you score a lot of goals as he has done, you will have that. When you are a striker and you lose confidence, you lose all your quality as well. I am sure he can surprise a few people between now and the end of the season — we have called him back for exactly that. We trust him. If he has scored in League Two and League One, he will also score in the Championship. I hope that, for him and for us, he scores goals.”

Whilst he’s unlikely to be challenging Grabban for the starting role given his incredible return this season so far, he can still play a crucial role in the team going forward, but after taking the gamble of bringing him in, he needs to show that it was the right move rather than breaking the bank for someone like Lukas Jutkiewicz, Glenn Murray or Jonathan Kodja who they were linked with.

Should we have kept Walker at Lincoln City? 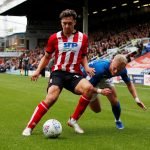 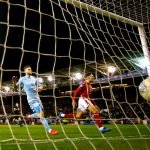 He made a great impression with his goal against Leeds United, but there’s going to have to be a lot more of that to come if his recall is to be deemed a success. Any more flops like that, and that deal to bring him back is going to look like a waste of time and money.