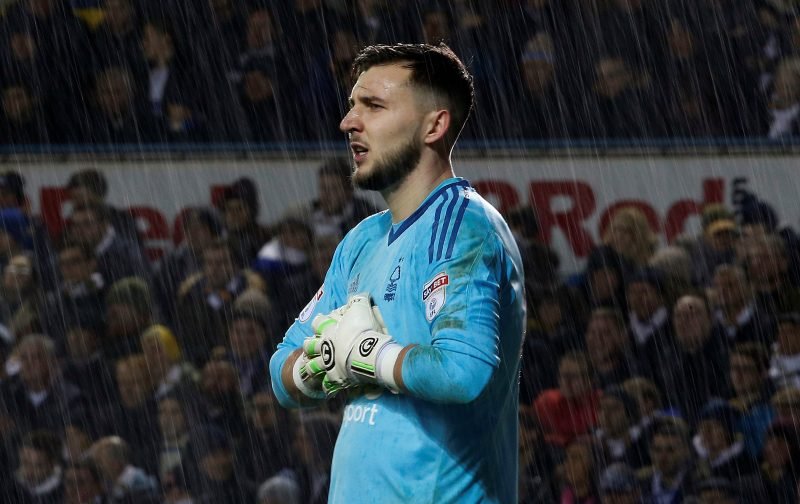 Jordan Smith finds himself on the periphery at Nottingham Forest and may have to leave the club to get any minutes this season.

The 24-year-old finds himself behind Arijanet Muric and Brice Samba in the first-team pecking order and isn’t even being considered for the u23s. Instead, Jordan Wright started for Forest’s reserves against Bristol City while Marios Siampanis was on the bench.

Smith was in the matchday squad for Forest’s opening day defeat to West Bromwich Albion on Saturday, August 3, but he was dropped against Leeds United a week later and hasn’t featured since.

With Costel Pantilimon being tipped to leave Forest, Smith could be third-choice goalkeeper under Sabri Lamouchi this season. Whether he’s content being on the periphery in his final year at the City Ground remains to be seen, however.

Smith may have to embark on another loan move away from Forest if he wants competitive football. The summer transfer window is shut for English clubs, but sides in Scotland and overseas can sign players until September 2.