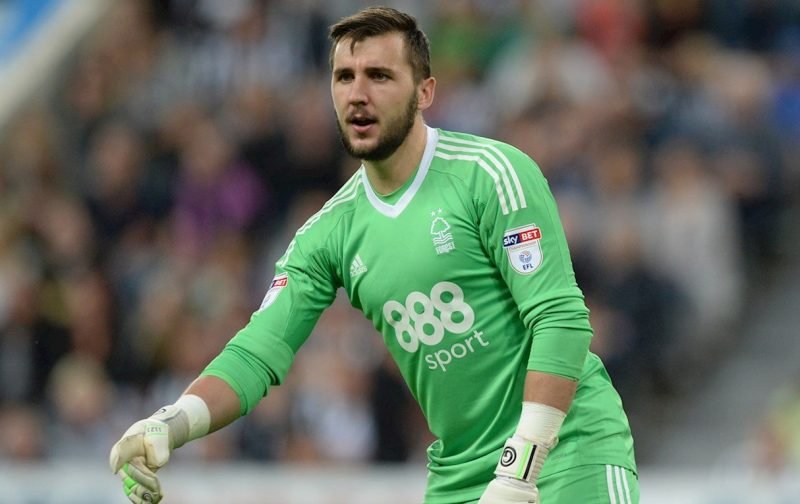 Jordan Smith could be on his way out of Nottingham Forest as he’s been on the periphery under Sabri Lamouchi. The 24-year-old finds himself behind Brice Samba & Arijanet Muric in the pecking order and will be out of contract next summer too.

Since rising through the youth ranks to the Forest first-team in 2015, Smith has gone on to make 48 appearances in all competitions, the last of which came in the EFL Cup against Bury (August 14, 2018). He hasn’t featured in the league since January 2018 either.

Smith may have to leave Forest for more playing time, but whether that will be in January or next summer remains to be seen. Muric’s loan spell in the East Midlands could be cut short after his poor form and lack of appearances, so Lamouchi may need the Englishman as cover.

Does Jordan Smith have a future at Nottingham Forest? 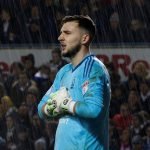 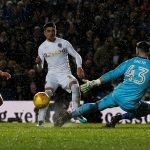 Costel Pantilimon is still on the books, but he’s fourth in the pecking order. Smith was named on the bench at the start of the season before Muric was signed, so he’s third in line under Lamouchi. It’s hard to see the 24-year-old being handed a new deal, so an exit may be on the cards in 2020.