Opinion: Forest could sign 29-year-old over the summer, manager treatment to blame 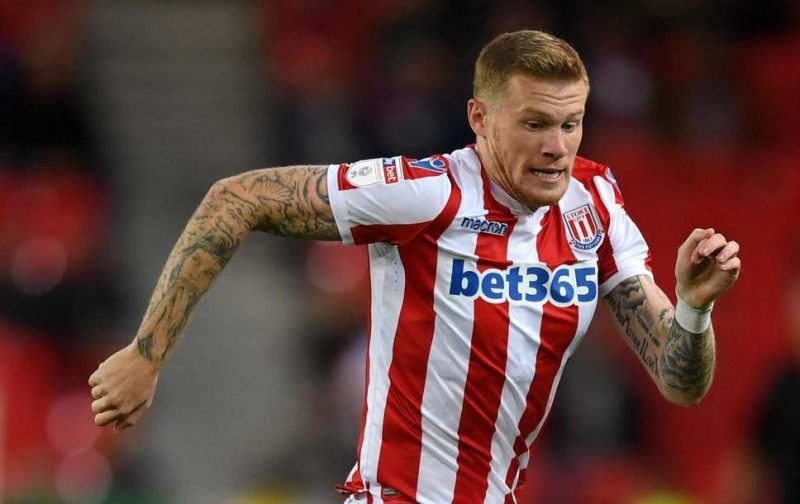 Nottingham Forest missed out on the signing of James McClean during the January transfer window as they couldn’t agree a swap deal with Stoke City. The 29-year-old was linked with a move to Forest with Ben Osborn going in the opposite direction, but the move fell through as Martin O’Neill had no intention of letting his midfielder leave as part of the transfer.

McClean’s future could still be in doubt at the Britannia Stadium, however, due to the callous nature of Nathan Jones trying to offload him. The Stoke manager admitted to McClean that he wanted to sign a replacement for his position and requested he speak to his agent to get into contact with Forest. Teammates were present during the talk and were reportedly shocked.

Alan Nixon of The Sun revealed on Twitter: “Jones told McClean that he liked Osborn and said he should get his agent to call O’Neill and see if they could have a swap. Teammates all heard the chat too. A novel way to set up a deal”. McClean may well feel his days at Stoke are numbers, so Forest may have a chance to sign him when the season comes to a close.

O’Neill has worked with the midfielder at Sunderland and the Republic of Ireland and rates him highly, so it’s hard to see Forest giving up on signing McClean as a result.