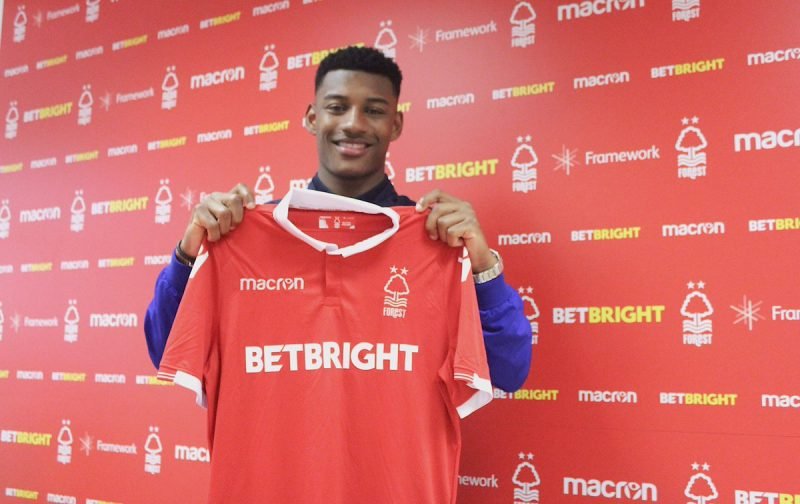 Jayden Richardson has a chance of being in and around the Nottingham Forest first-team next season while Tendayi Darikwa is at the African Cup of Nations with the Zimbabwe national team. Richardson spent 2018/19 in the u23s, and Paul Taylor of Nottinghamshire Live believes he could find himself in the senior squad for pre-season. 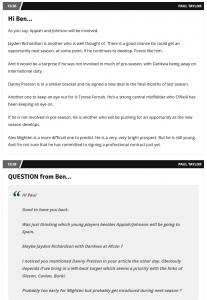 He said in Friday’s webchat: “Jayden Richardson is another who is well thought of. There is a good chance he could get an opportunity next season, at some point, if he continues to develop. Forest like him. And it would be a surprise if he was not involved in much of pre-season, with Darikwa being away on international duty.”

The African Cup of Nations ends on July 19, so Darikwa could miss six friendlies for Forest if Zimbabwe go all the way this summer. The 27-year-old is likely to be handed a short holiday when he returns from the tournament too, so the right-back may not feature much heavily in pre-season.

With Sam Byram returning to West Ham and Saidy Janko returning to FC Porto, Martin O’Neill doesn’t have an obvious replacement for Darikwa. Richardson could capitalise on the situation after a season with the u23s, and he may be kept in the senior squad if he impresses in the coming weeks.

The 18-year-old only signed a professional contract in April, but he could be in pole position to start at the back against Alfreton Town (away) on June 29 and Dundee on July 2.