Opinion: £5.4m-rated man has not met the expectations at Nottingham Forest 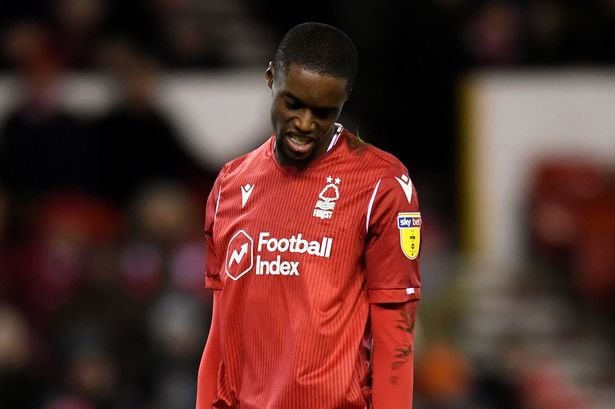 It’s a bit of a strange one when it comes to Adama Diakhaby.

The former France U21 international was only playing Champions League football two seasons ago with the French outfit Monaco before he made the move to Huddersfield Town in the Premier League.

However, he struggled to acclimatise to the level that England’s top tier provided and found his Terriers’ side relegated at the end of last season. After 31 appearances without scoring, Forest decided to loan the 23-year-old in January and once again, he has failed to get up to speed at the City Ground.

His air shot in the dying seconds during our disappointing 2-2 draw against Middlesbrough has probably summed up the Frenchman’s time in Nottingham so far.

Is Adama Diakhaby good enough to play for the Reds? 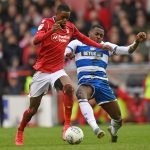 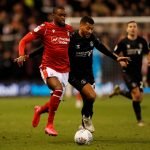 It’s safe to say that fans have been far from impressed with Diakhaby. His switch to English football from his homeland has been an absolute disaster and is still waiting for his first goal on British soil after nine outings for us.

The £5.4m-rated man has been fairly ineffective in his position and has not provided any sort of threat. He has only made two starts and appeared seven times as a substitute. During that time, he has managed to average just 0.8 shots per game, 0.3 key passes and a pass success rate of 79.7%.

This sort of thing makes me feel sorry for the likes of Lewis Grabban, who is carrying a lot of dead weight on his shoulders with 17 goals to his name. The closest player to him is Joe Lolley with seven to his name.

Diakhaby was brought in to help us in that department, and he has underwhelmed. Hopefully, he is returned to Yorkshire in the summer so that we can focus on improving.