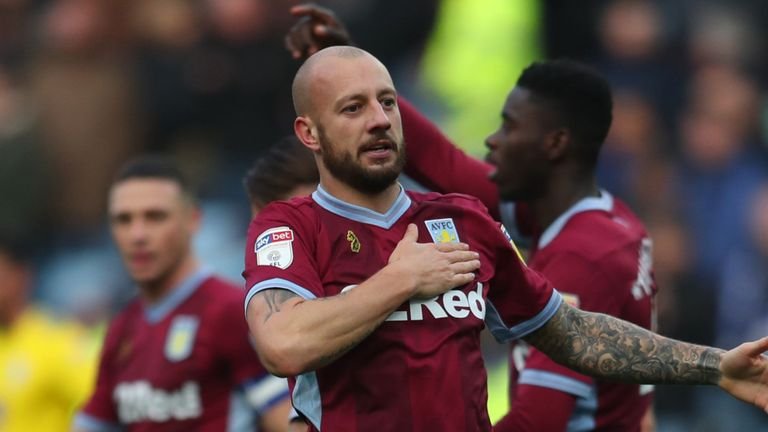 Sam Byram left Nottingham Forest and returned to West Ham United this summer which is likely to force the Reds to shop for a replacement. As Forest are unlikely to re-sign the 25-year-old, Sabri Lamouchi will need a new face to strengthen at right-back. In keeping with Forest’s transfer policy, their next signing may have to be a free transfer, so here are three potential options.

Hutton has been linked with a move to the City Ground this summer and has played for Forest in the past – on loan from Aston Villa (November 22, 2012 – January 2, 2013). The 34-year-old was released by Villa this summer and has interest from West Bromwich Albion, so Forest may have to move fast if they want to land his signature.

Simpson was recently released by Leicester City and could be a good option at right-back. He was a regular at the King Power Stadium and won a Premier League title in 2016, so whether he’s open to dropping down a division remains to be seen. The 32-year-old has spent the majority of his career in the top flight, making 213 Premier League appearances, so Forest may have a difficult task convincing him to the City Ground.

Kane was recently released by Chelsea and could consider a return to Forest. The 25-year-old struggled for playing time at Stamford Bridge and embarked upon a number of loan moves – Preston North End, Blackburn Rovers, Bristol City, Forest, Oxford United and Hull City among others. Kane has made 88 appearances in the Championship and 25 in League One. He was briefly at the City Ground in 2014/15 but whether he’ll be back in the East Midlands remains to be seen.