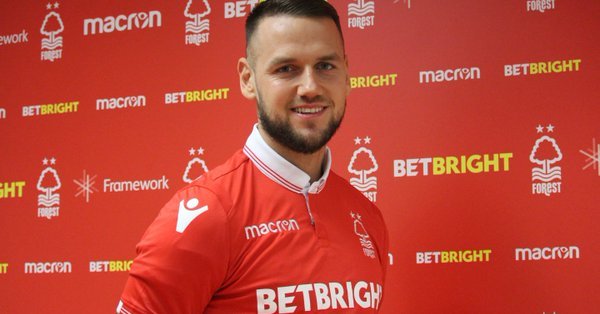 Nottingham Forest have confirmed the exit of Alexander Milosevic ‘by mutual consent’ – their 21st departure of the season. The 27-year-old made 12 appearances in all competitions since joining Forest on a free transfer in January 2019, but he hasn’t played a single minute of football under Sabri Lamouchi.

This season, Milosevic was named on the bench twice in the EFL Cup – in the 1-0 win over Fleetwood Town (August 13) and 5-0 defeat to Arsenal (September 24) – but has been left out of the matchday squad in all 13 of Forest’s Championship outings.

The Swedish international struggled for playing time due to stiff competition from Michael Dawson, Joe Worrall, Tobias Figueiredo and Chema Rodriguez. Yohan Benalouane and Michael Hefele are also centre-back options for Lamouchi when they’re fully fit, so Milosevic had a tough task getting minutes.