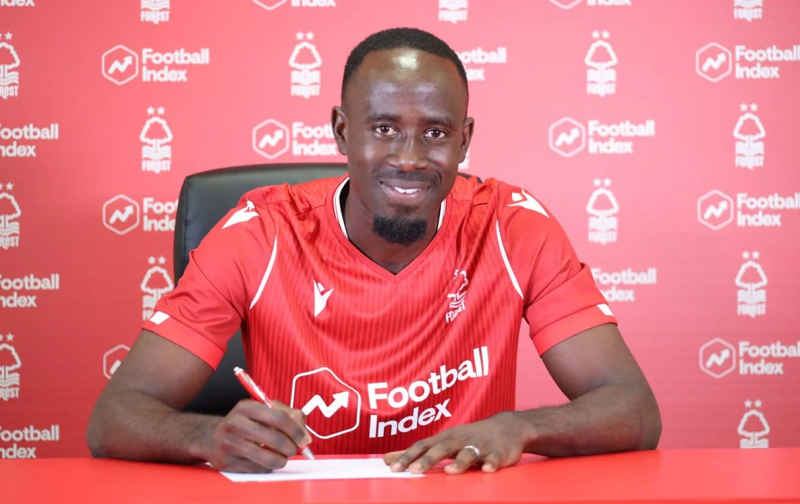 Nottingham Forest have confirmed the signing of Albert Adomah on a two-year deal. The 31-year-old joins on a free transfer after his release from Aston Villa and is the sixth summer arrival to the City Ground – Sammy Ameobi, Tiago Silva, Alfa Semedo, Yuri Ribeiro, Arijanet Muric.

Adomah spent three years at Villa Park, scoring and creating 43 goals in 125 appearances in all competitions, but his form dipped in 2018/19 which led to his departure this summer. Nevertheless, the Ghanaian international has been in three Championship playoff finals in four years, winning twice, and could be a good addition to the squad.

With Hillal Soudani joining Olympiacos and Matty Cash struggling for consistency in 2019, Forest needed another winger to strengthen their options in attack. The Reds had been linked with Kamil Grosicki, Hosam Aiesh and Gavin Whyte but have instead plumped for another free transfer. Forest will go into next season with Adomah, Cash, Joe Lolley and Ben Osborn at their disposal.

Adomah’s signing should be met with positivity among supporters. His first two seasons at Villa were outstanding and should Forest hope  that he can hit the ground running at the City Ground in 2019/20.