“Numbers say a lot”, “get him tied down”- Many Reds fans discuss player’s importance to the team 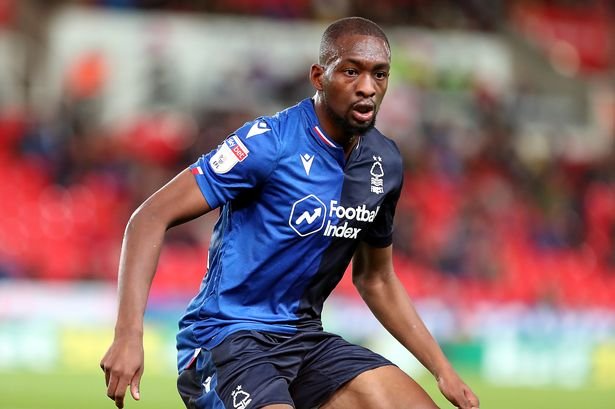 A near faultless record.

And if it weren’t for one absolutely terrible display from the team away to Huddersfield then he’d be the definition of invincible this season, but alas it just isn’t to be.

Given that he holds the third-highest average rating for the club on WhoScored, it’s no wonder people are discussing just how important he is.

A poll that we ran a while back on Vital Forest sort of gave us an idea about him, but to see it put in numbers by the club, and for them to have their own debate about it pretty much confirms the sentiment.

Will Samba Sow still be with us next season? 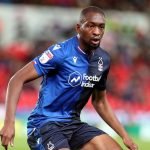 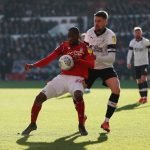 They put out a post on their Twitter feed yesterday, in which they pointed out Sow’s incredible record whilst a member of the Forest team, showing that he has only lost one game since he joined us last summer, and asked fans just how important he is to the team, and judging by the responses the answer seems to be… very.

No samba, no win, simple🤣

Stats alone tell you how important he is. Big player for us.

The numbers say a lot. Just needs a bit of luck with injuries. Fantastic signing. Would probably break 8 figures to buy his level of quality from another English club. Shows what the value is abroad, just need to find more of these gems like Brentford manage year after year.

Massive player get him tied down

Probably the most vital player in the squad in my opinion

No Samba no party 🔴⚪️

The warrior you want in the middle of the park. Breaks up opposition attacks and allows the creative players in the side to flourish. Hopefully a great influence for Yates too

What about you? What have you made of Sow’s performances this season?