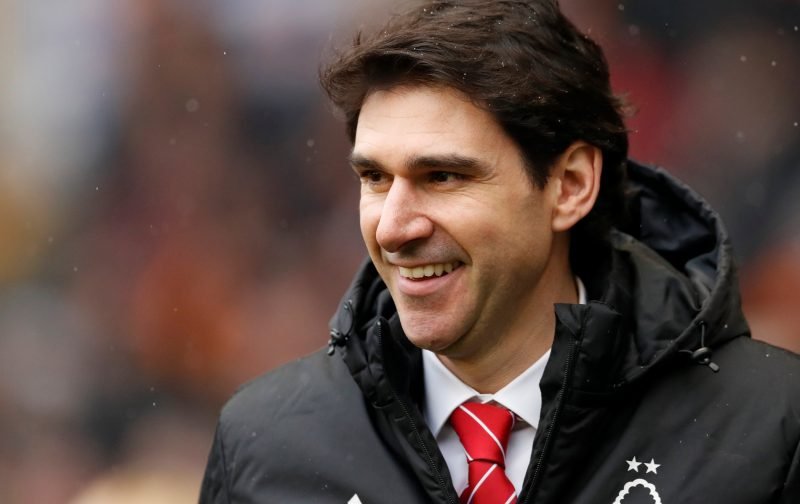 Nottingham Forest are closing in on their fifth signing of the summer transfer window, and it appears that their business has focused solely on eradicating the issues that they incurred last season. João Carvalho, Michael Dawson, Gil Dias and Diogo Gonçalves have all made their moves to the City Ground, and El Arabi Hillel Soudani will seemingly become the fifth arrival.

As La Buteur reports, Dinamo Zagreb have agreed to sell Soudani to Nottingham Forest, and their early business indicates that Aitor Karanka has identified his side’s weaknesses and has intervened accordingly to ensure that those deficiencies are negated.

One of Forest’s primary weaknesses last season was their inability to convert their chances, they only managed to amass 51 goals in 46 games, the lowest total of goals scored for teams in the divisions top six was 67. This is illustrative of the improvement that needs to occur if Forest are going to challenge for promotion to the top-flight of English football.

Accordingly, Forest have secured the services of three exceedingly talented Portuguese prospects, which will augment the creativity and the industry of their attack. This invention and promise will be coupled with Soudani’s experience, who finished as the top scorer in the Croatian league last season with an impressive total of 18 goals for Dinamo Zagreb.

It’s evident that Karanka is actively working to improve pedigree of Forest’ attack, and that statement is equally applicable to their defence. Michael Dawson’s return to the City Ground will provide the team with invaluable experience and treasured insight. Moreover, it will help solidify a defence that conceded a disappointing total of 65 goals last season.

What are your thoughts? Do you agree? Let us know!