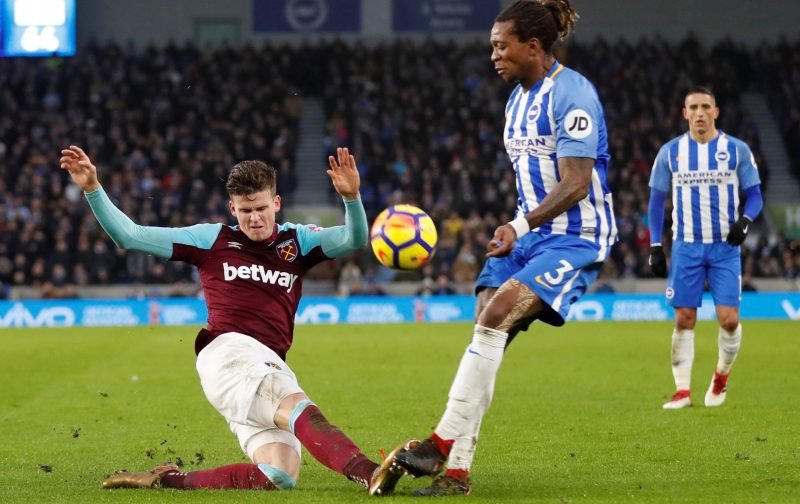 Over the course of recent weeks, several Forest supporters have expressed their eagerness for the club to complete a deal to sign Sam Byram from West Ham United, and Aitor Karanka has suggested that a deal is close.

Although Karanka hasn’t mentioned the Hammers’ defender directly, he has expressed the need for another right-back, insinuating that a deal is close.

For the majority of the summer window, headlines surrounding the club have linked us with a move for Sam Byram, and his arrival would certainly augment our defensive options.

Here’s what Karanka has said about the possibility of signing a right-back, the following quotes are from Nottinghamshire Live.

“You never know. Of course, if nothing else happens, beyond the right-back, we will be covered,”

“If you get a call or a surprise deal; if somebody wants to join us and he is the right one for the project, then they will come.”

“We still have time. If somebody arrives or if somebody leaves, it will be because it is good for the project.”

The potential arrival of Sam Byram, a player who excelled in the Championship with Leeds United, and has attained experience in the Premier League with West Ham, would be of tremendous benefit to the club.

What are your thoughts? Do you agree? Let us know!