Nottingham Forest midfielder ruled out for the season, Martin O’Neill reveals why 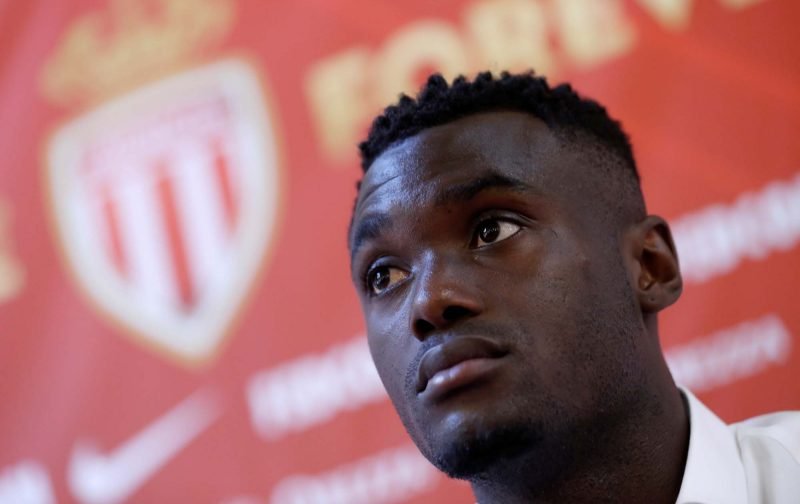 Pele could be out for the remainder of the campaign after suffering a thigh injury, Martin O’Neill has said. The 27-year-old missed Saturday’s 1-0 win over Queens Park Rangers and isn’t expected to return in time to face Bolton Wanders on May 5. Pele had been a regular over the last two months but he may have made his last appearance for the club.

O’Neill told Nottinghamshire Live: “Pele has a thigh injury, I don’t think it was catastrophic, but he was not able to play in this match. He was not involved. He had picked up a bit of an injury and he was not involved because of that. I would say that you have probably seen the last of him (this season).”

Pele has made nine appearances in all competitions for Forest since joining on loan from AS Monaco in January. The Guinea-Bissau international had to wait over a month to make his debut, spending his first few weeks as an unused substitute, but he became somewhat of an important player under O’Neil.

In the Championship, Pele racked up 537 minutes of football, averaged 26 passes-per-game with 79% accuracy, won 10 aerial duels (45%), made eight successful dribbles (67%), six clearances and averaged a tackle (9) or interception (3) every 45 minutes.

Forest don’t have a buying option for Pele, but he may be open to a move away from Monaco if he’s not guaranteed playing time next season. The 27-year-old joined the Ligue 1 outfit from Rio Ave last summer and made 11 appearances (643 minutes) before being loaned out.

Explained: Who are the two players Nottingham Forest invited to the Football Academy?