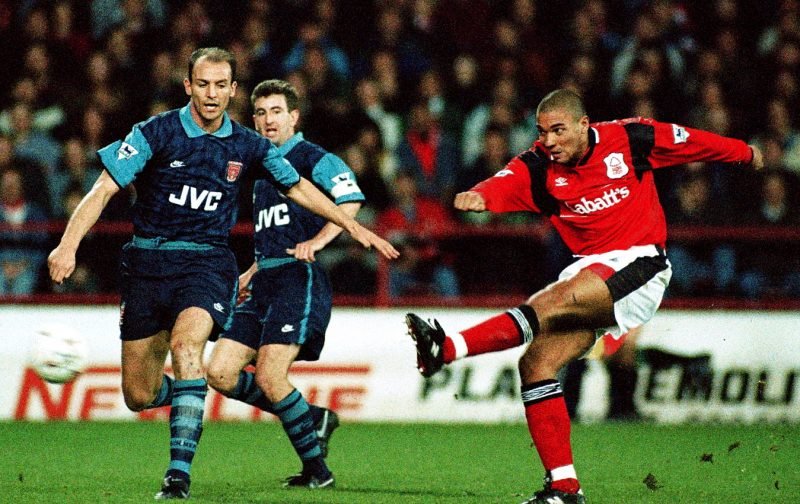 Back when he was just a very very good footballer, rather than just a controversial pundit for hire.

Yesterday marked the anniversary of the day that we signed him from Southend United in a deal that reached as much as £4.6m when all was said and done. Collymore would go on to have a great career with us at the City Ground, scoring 50 goals in 78 appearances including some absolute crackers along the way, before moving to Liverpool in a then English transfer record of £8.5m.

Was Stan Collymore our best player in the 1990's? 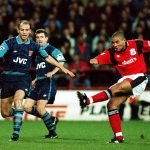 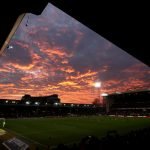 So to celebrate, the club’s social media page decided to dedicate plenty of time to his life and times in the Garibaldi, with Collymore himself offering up a few words along the way, and it gave fans a great opportunity to reminisce about the time he spent with us, even if it was only a brief spell.

Real Rolls Royce of a player, reminded me at times of the liquid Terminator in T2… just seemed to glide along the grass and his speed was almost effortless.

Unstoppable on his day 👌🏼⚽️

Spot on, best I’ve ever seen in a Forest shirt, unplayable on his day.

What about you? What do you remember about Collymore’s time with us?